Arthur Bretnik is a conspiracy theorist and private eye with a traumatic past. After being hired to investigate a possible murder cover up in the small town of Wander, Arthur is plunged into a world of lies and deceit, as he quickly suspects the murder may be part of the same 'conspiracy cover up' that caused the death of his daughter. Increasingly paranoid, Arthur's sanity is tested as he attempts to filter fact from fiction and solve the case, all the while questioning if he is a pawn in a much bigger game. 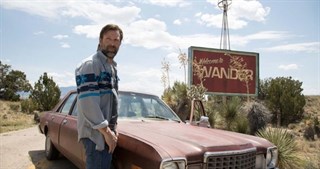 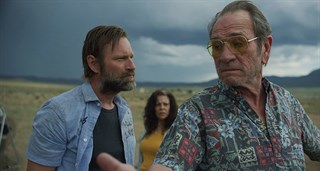 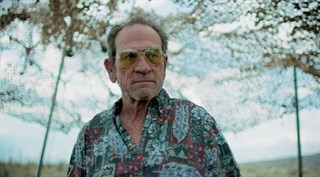 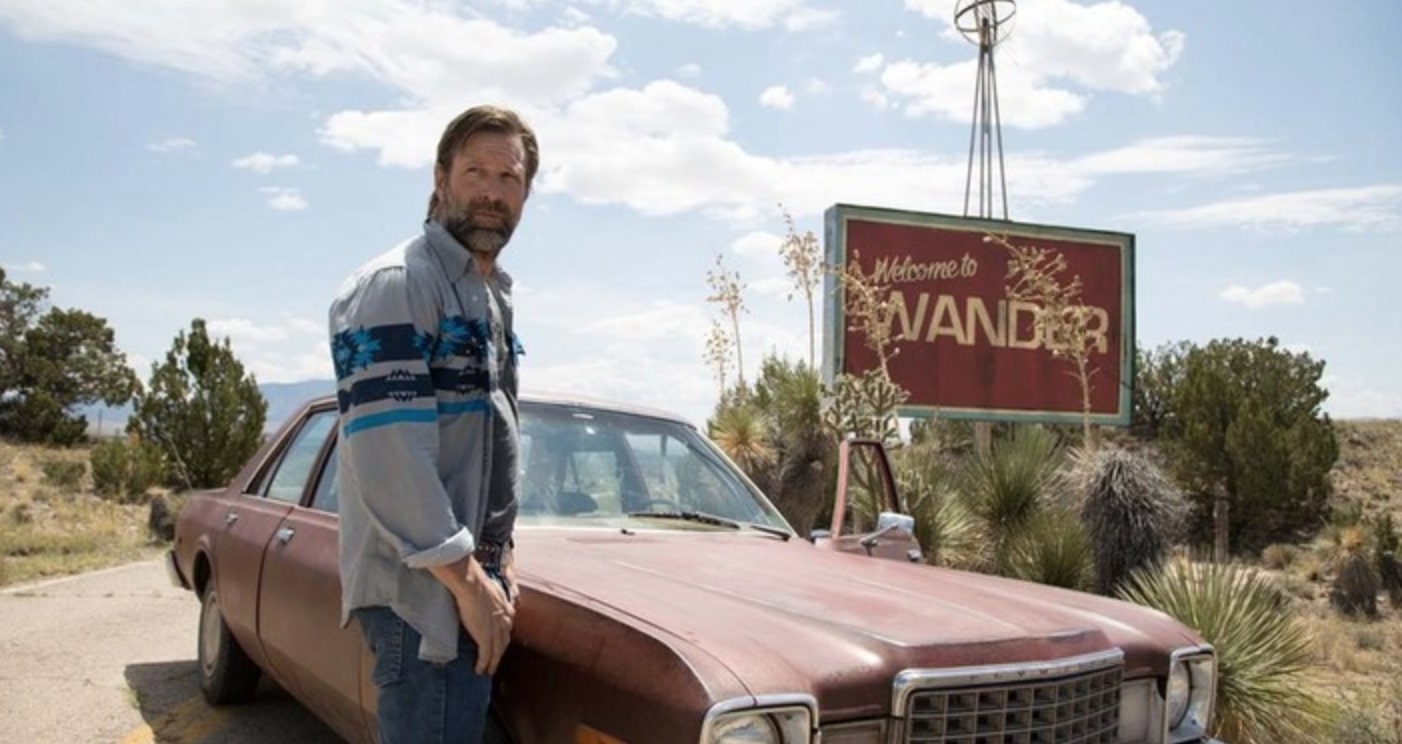 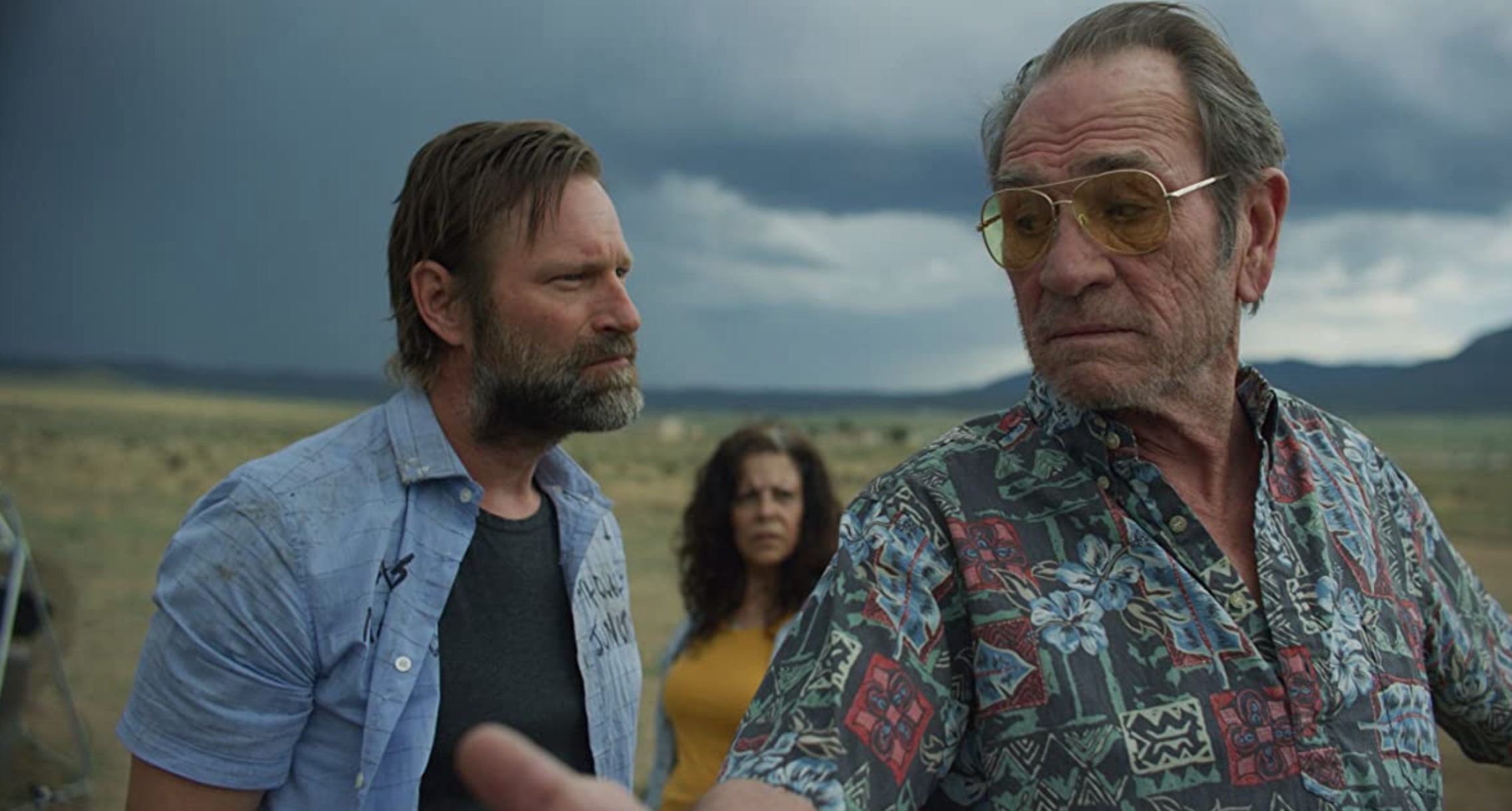 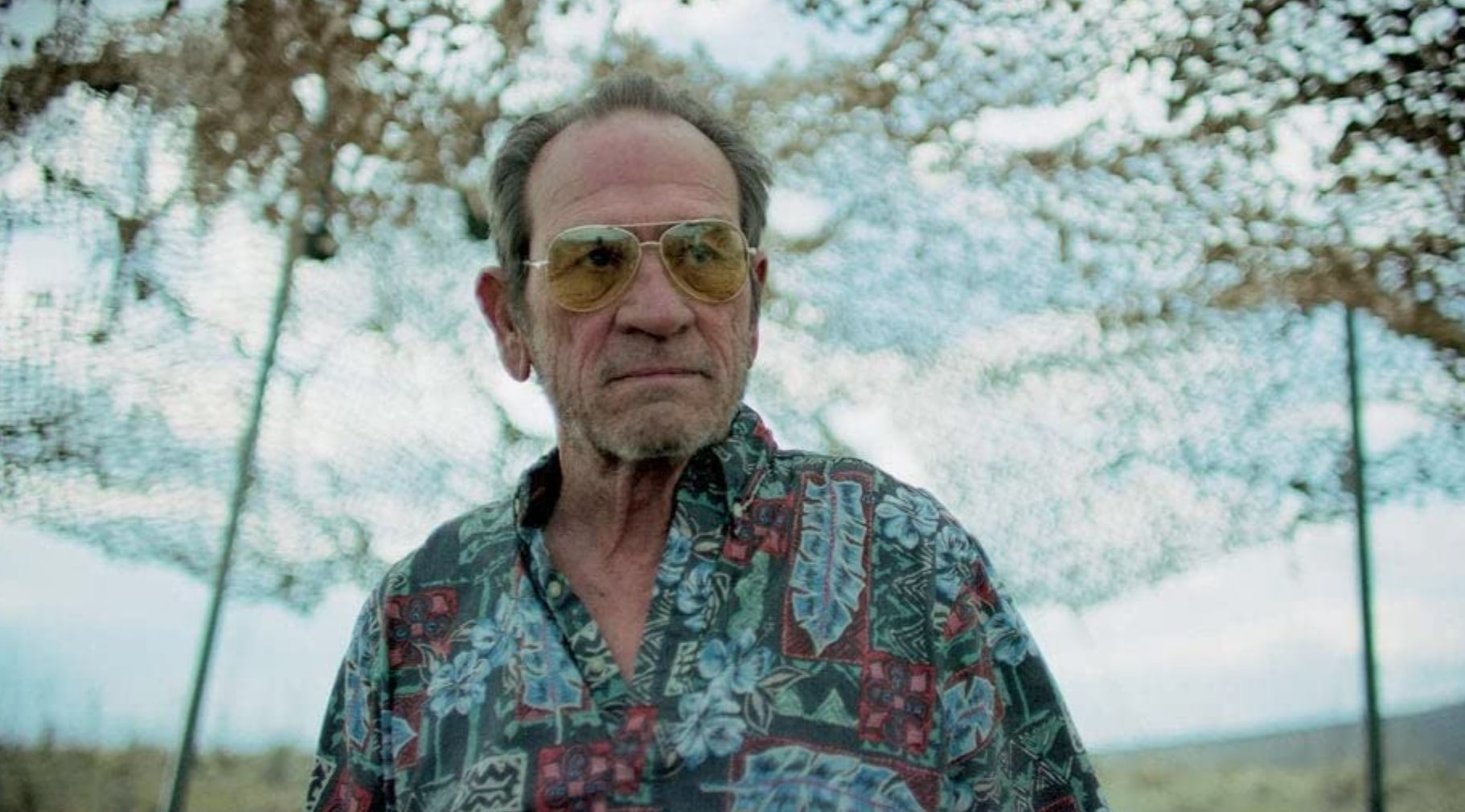