VALLEY OF THE SUN

Andy Taggert (Johnny Whitworth) set out for Hollywood to become a star.  Years later he finds himself as a star actor, but not the kind of star he can tell his parents about.  He has become Vick Velour, the biggest adult film star on the planet.  Disillusioned and trapped, Andy walks off the set one day and lands himself in a mental hospital. His estranged parents pick him up and take him to their Arizona retirement community where Andy’s troubles seemingly all but disappear until his past comes back to haunt him in the most hilarious, unexpected ways. 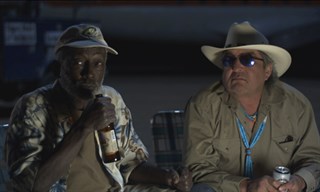 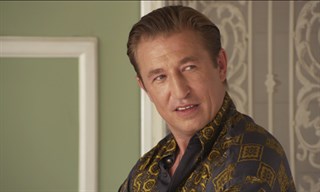 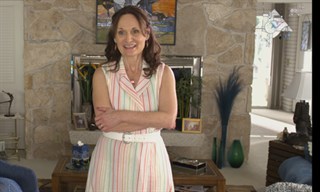 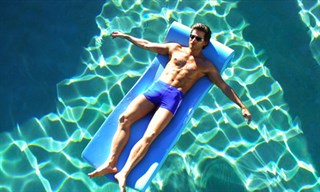 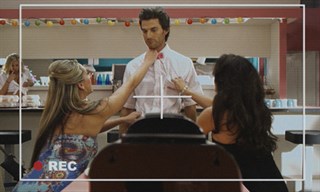 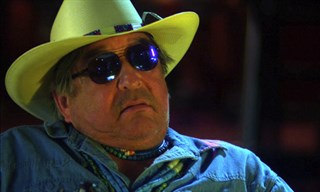 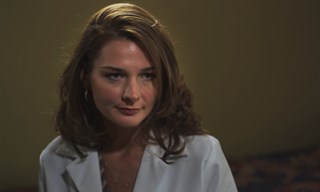 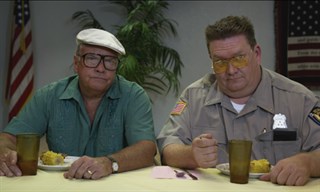 VALLEY OF THE SUN 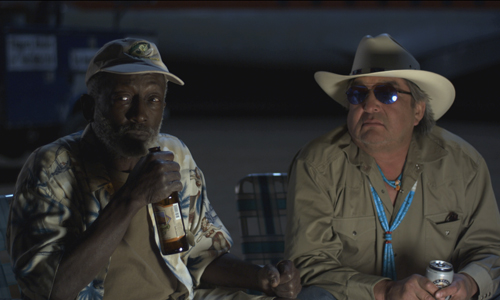 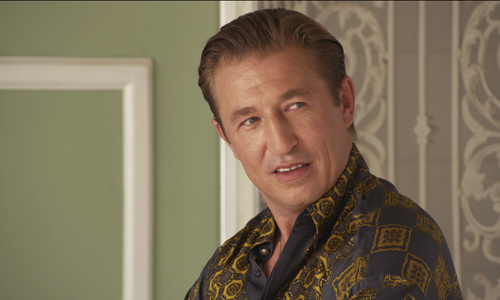 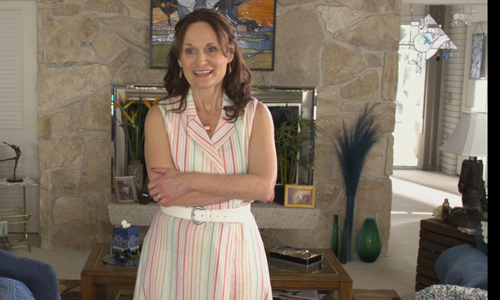 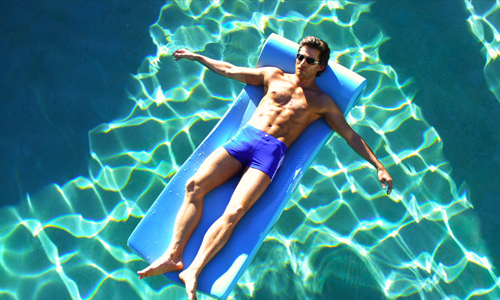 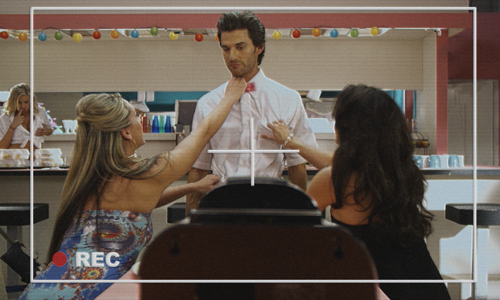 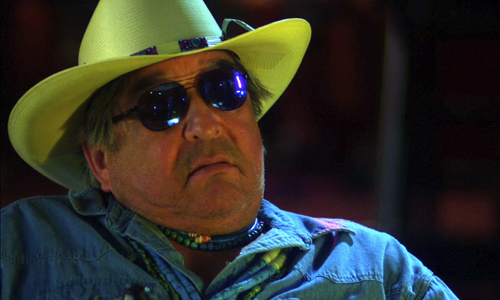 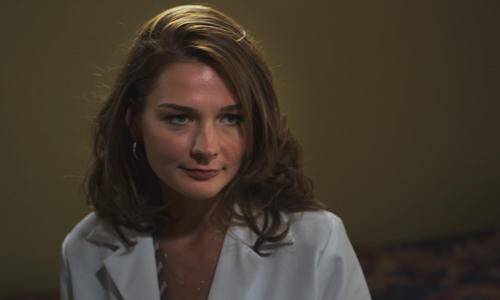 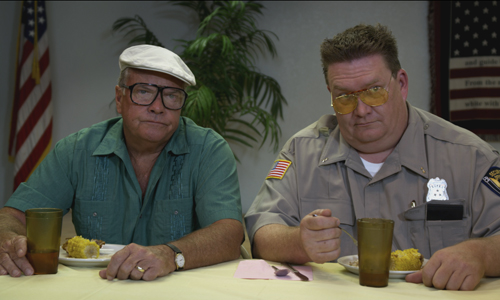