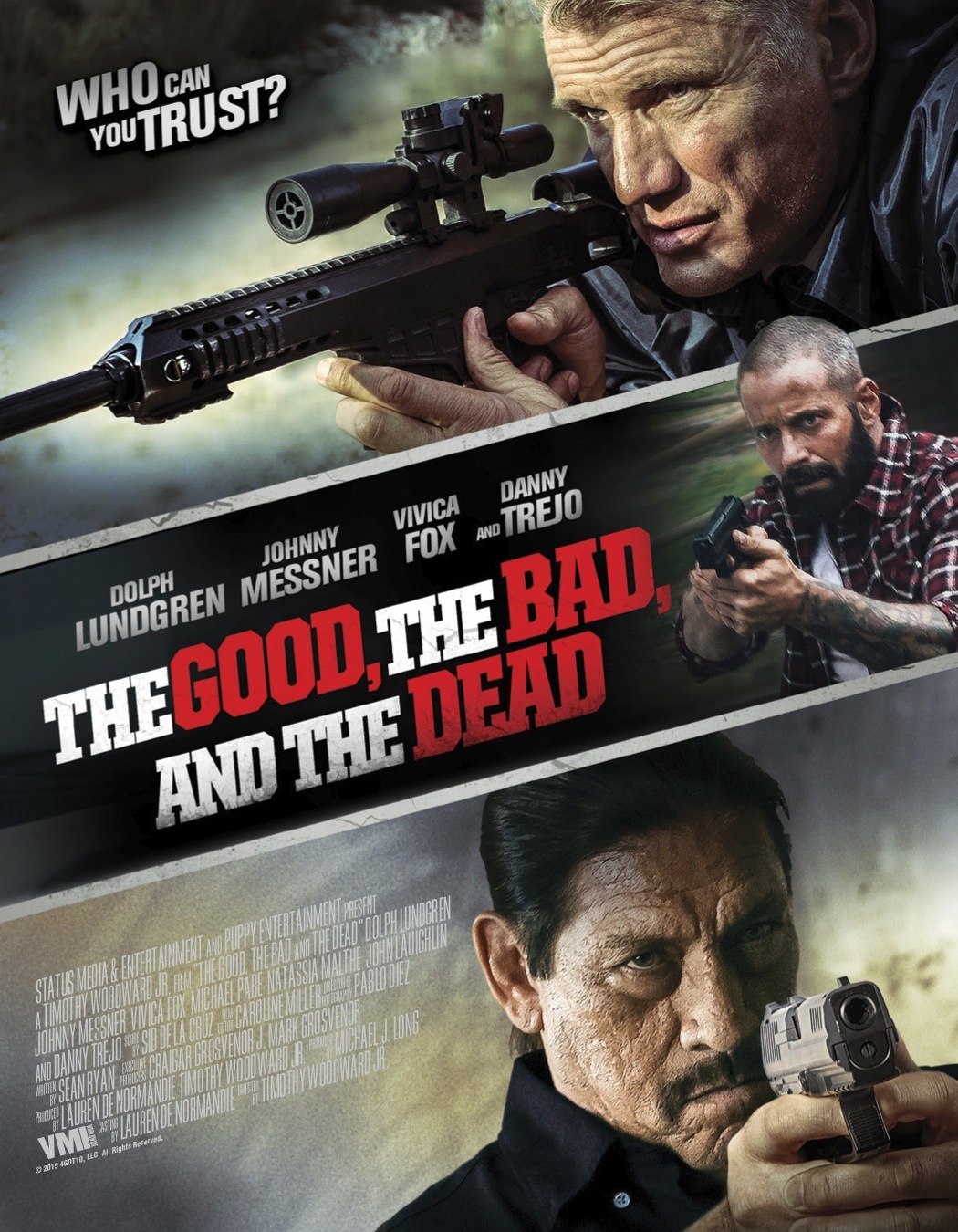 GOOD, THE BAD, AND THE DEAD, THE

Brian Barnes (Johnny Messner) wakes up in the desert wounded and with no memory and no idea why he’s surrounded by eight dead bodies, a van with three million in cash and a van full of cocaine. Pursued by not only notorious drug lord Mateo Perez (Danny Trejo) who desperately want his money back, and DEA Agent Rooker (Dolph Lundgren), but by the corrupt Sheriff Olson (Michael Paré), all of whom will stop at nothing to get their hands on the fortune and the man holding it. 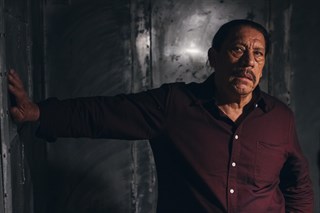 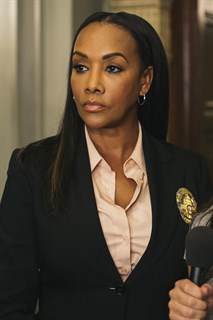 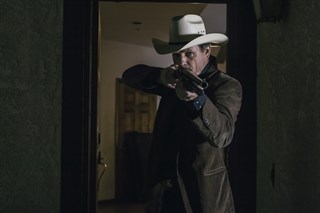 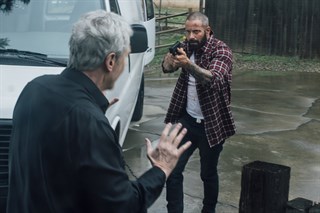 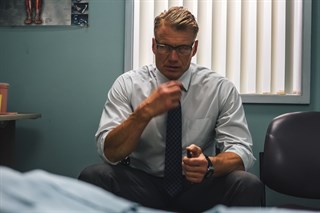 GOOD, THE BAD, AND THE DEAD, THE 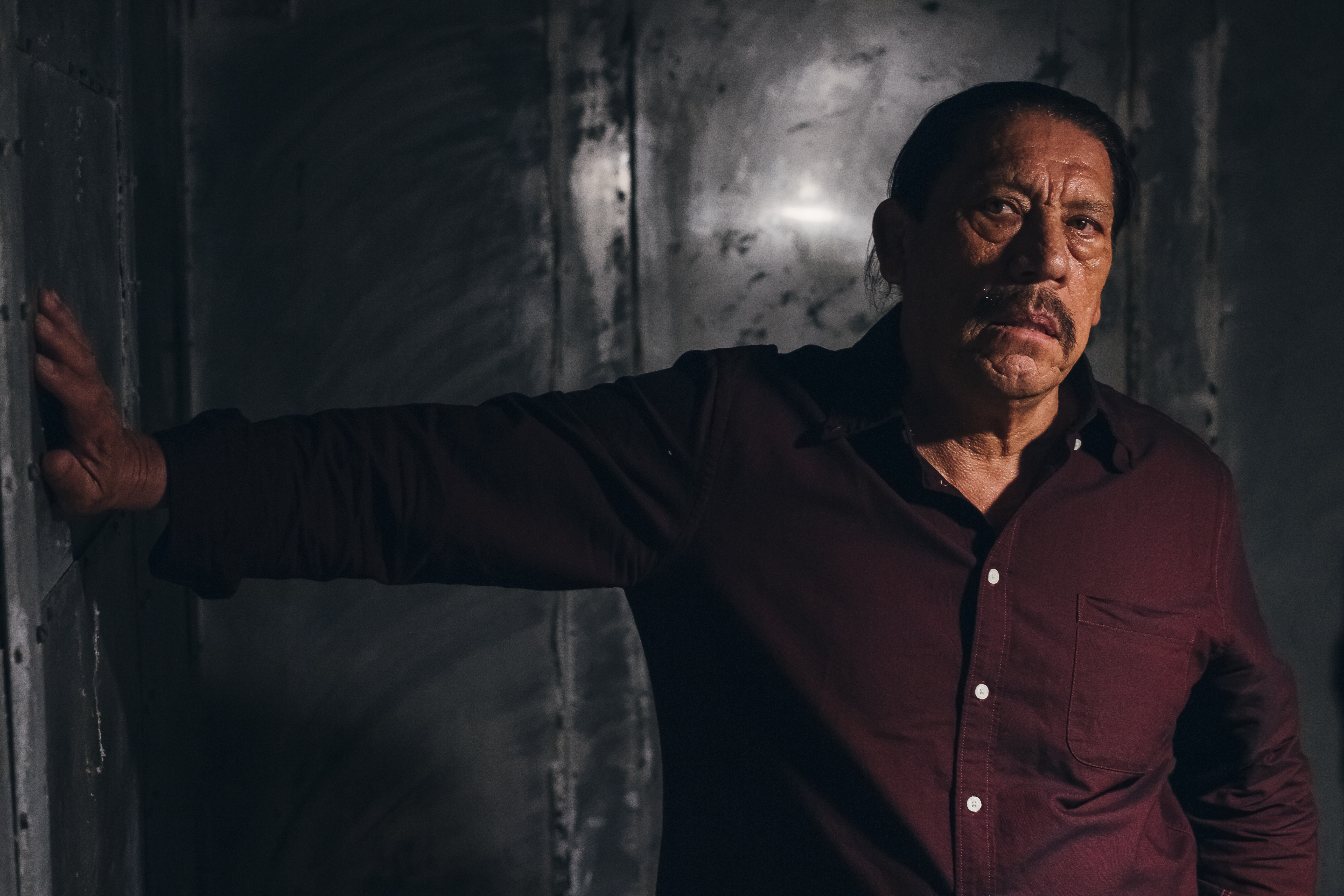 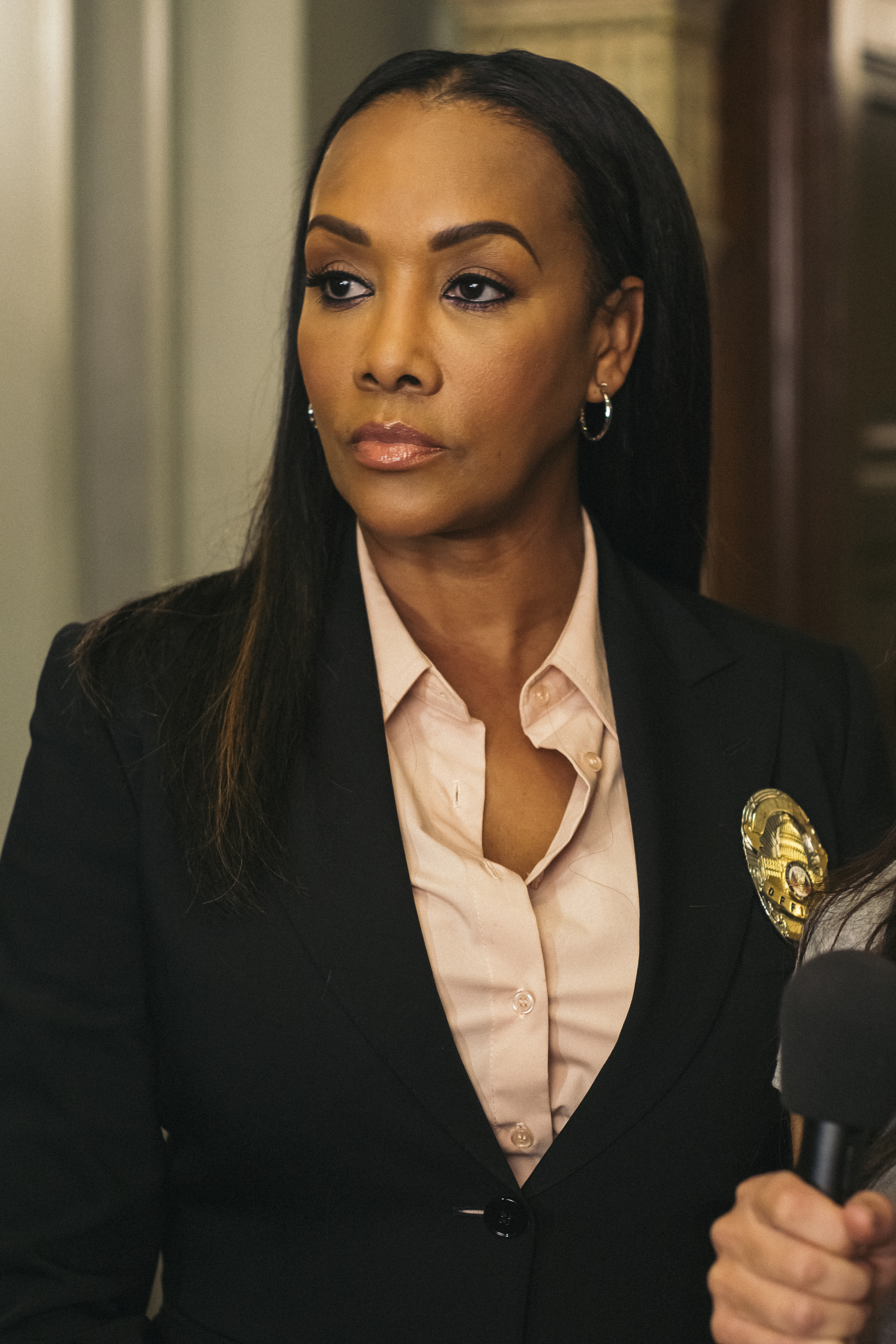 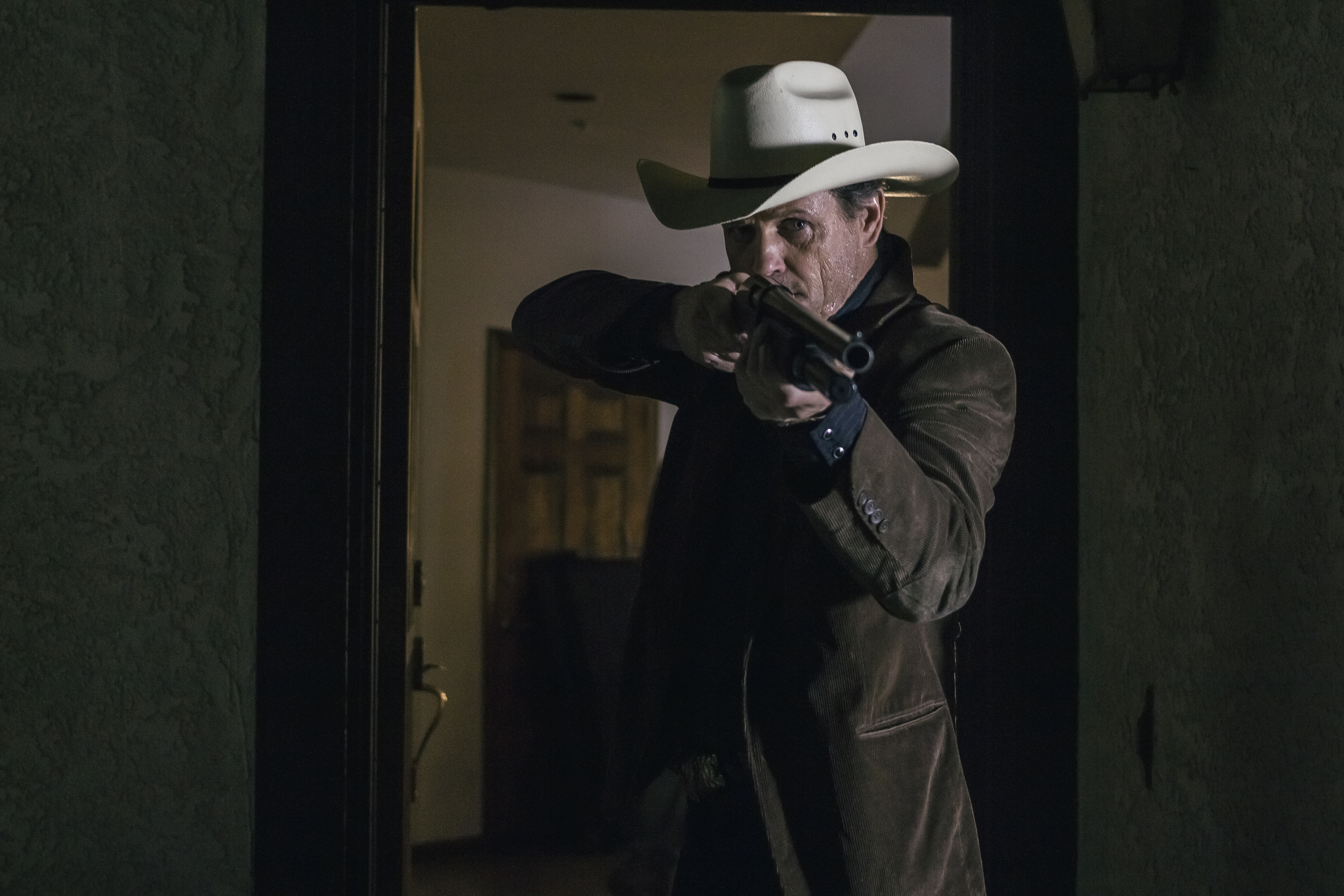 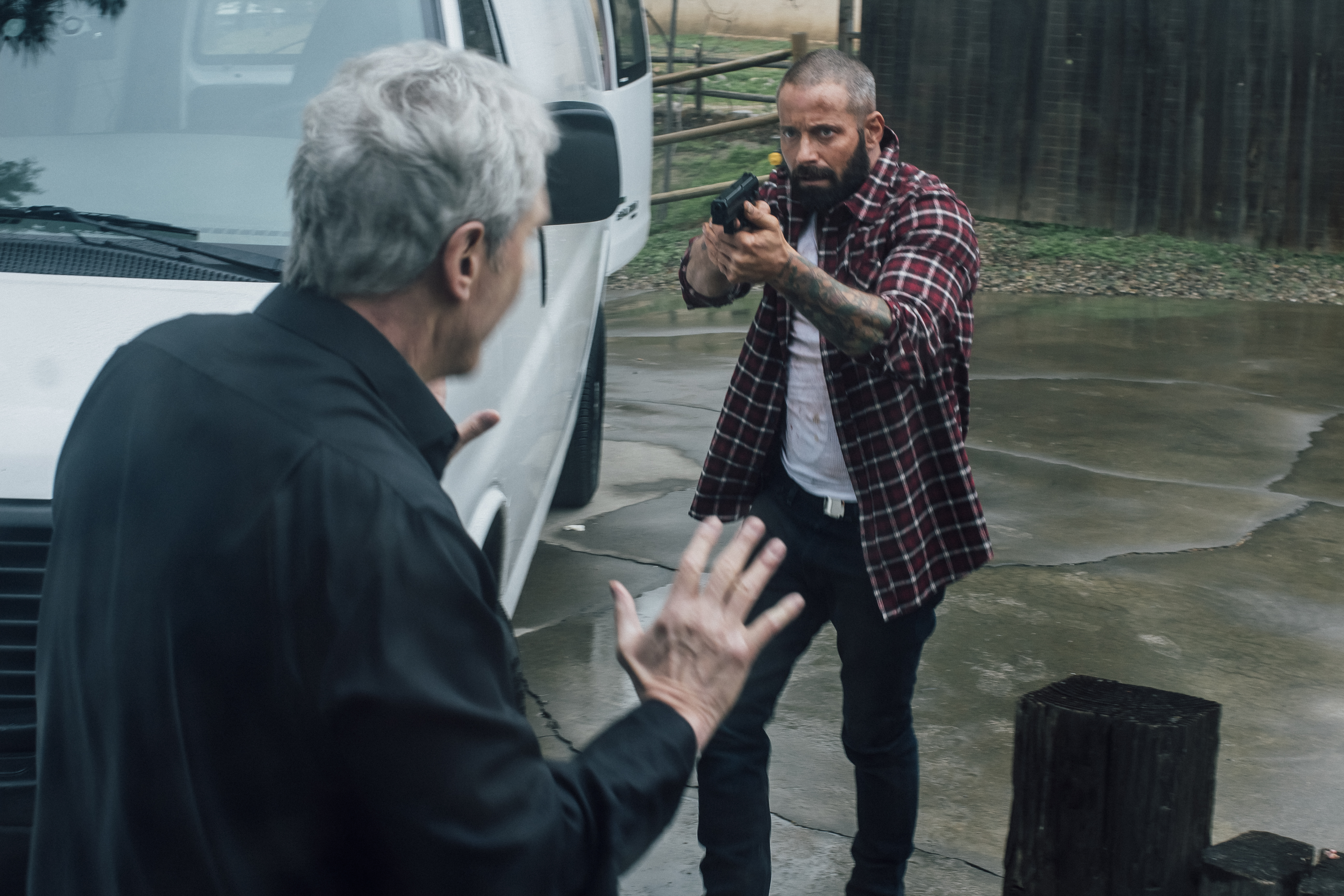 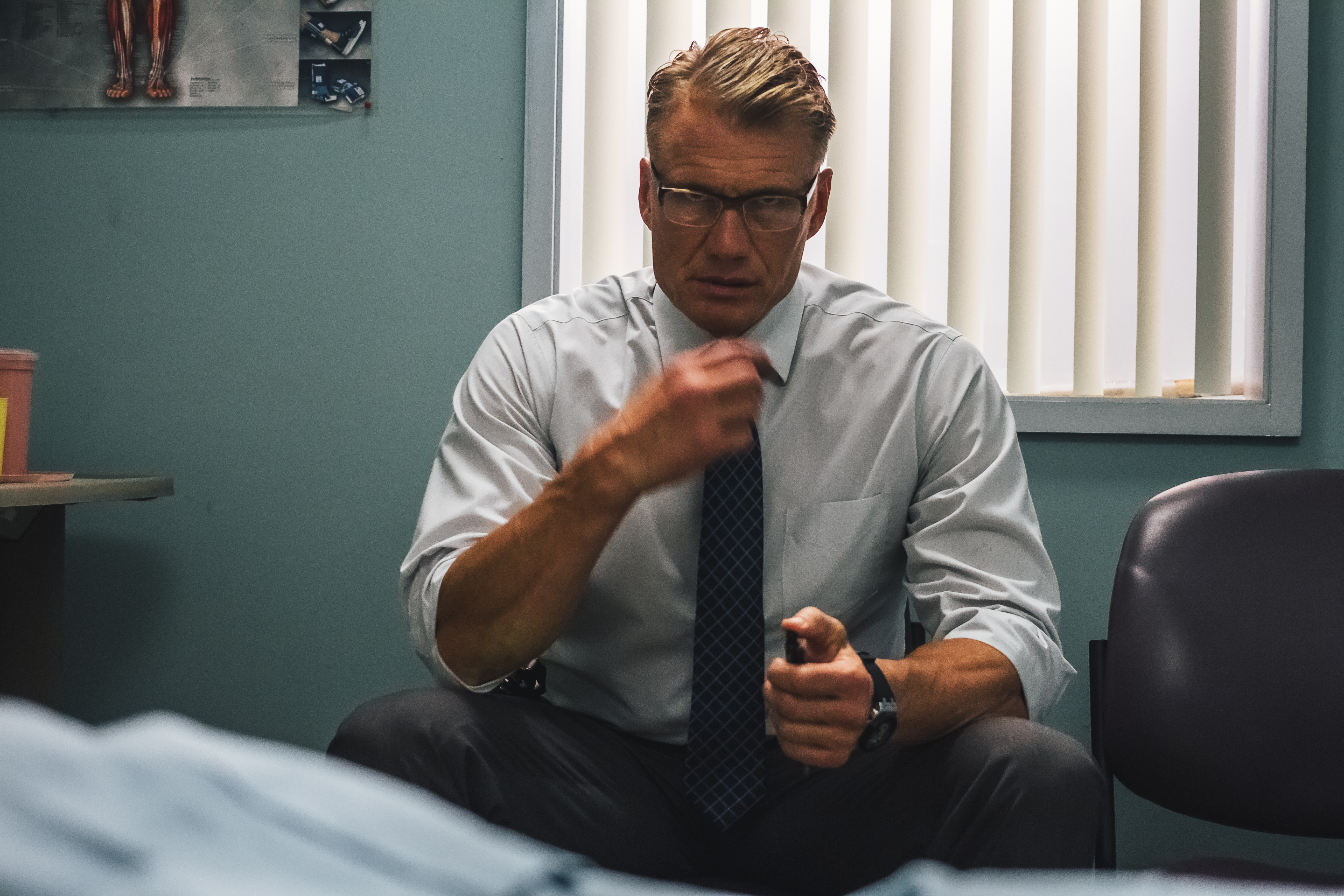