Before HD there was Super 8. Before Independent Film there was Underground Cinema. And before New York there was... well, New York. Once upon a pre-Facebook time, before creative communities became virtual and viral, cultural movements were firmly grounded in geography. And the undisputed center of American—some would say international—art and film was New York City. In particular, downtown Manhattan in the late 1970’s and 80’s was the anchor of vanguard filmmaking. 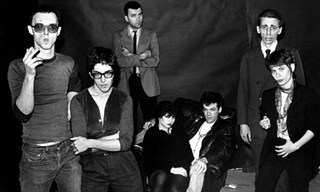 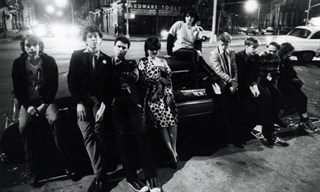 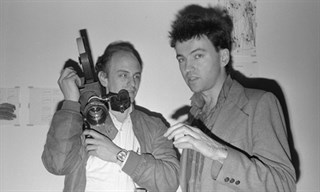 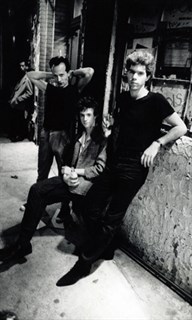 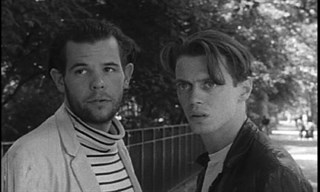 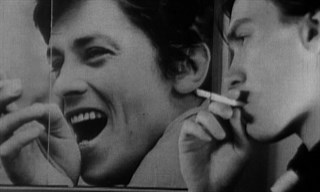 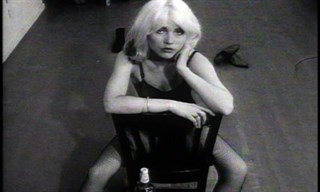 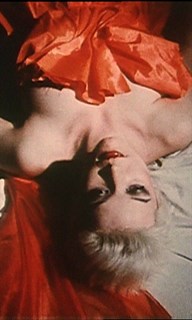 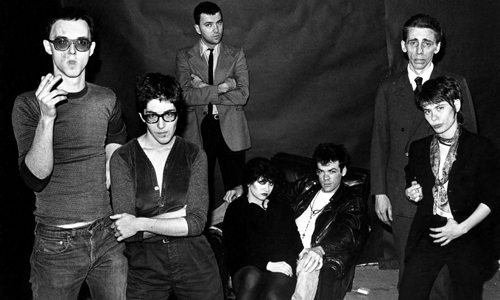 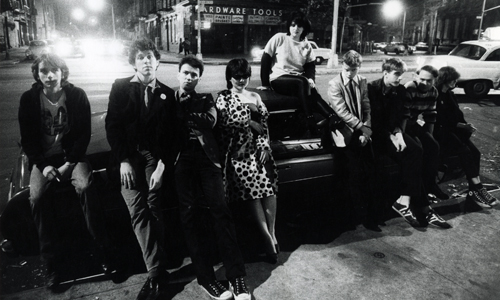 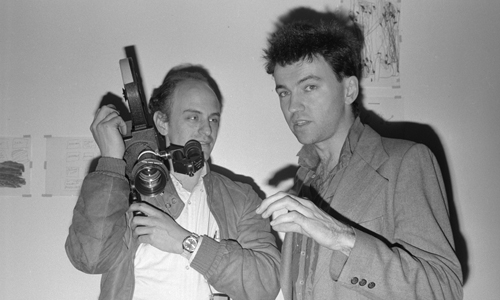 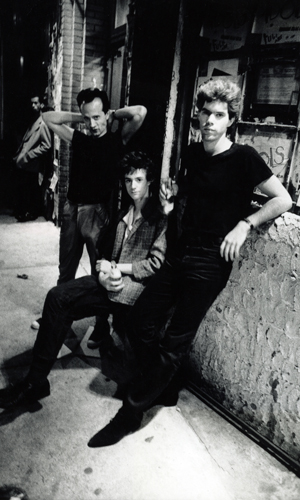 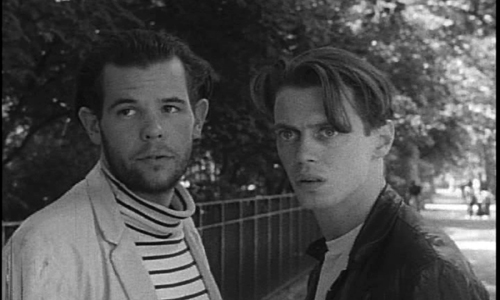 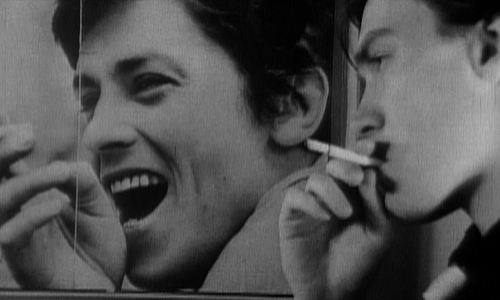 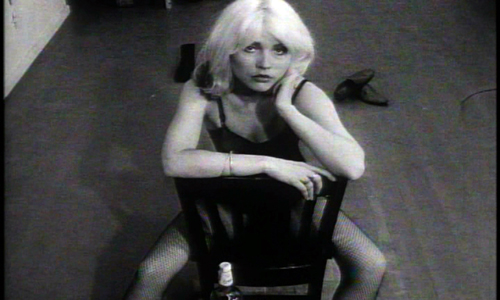 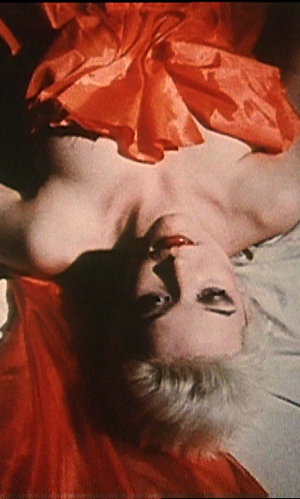