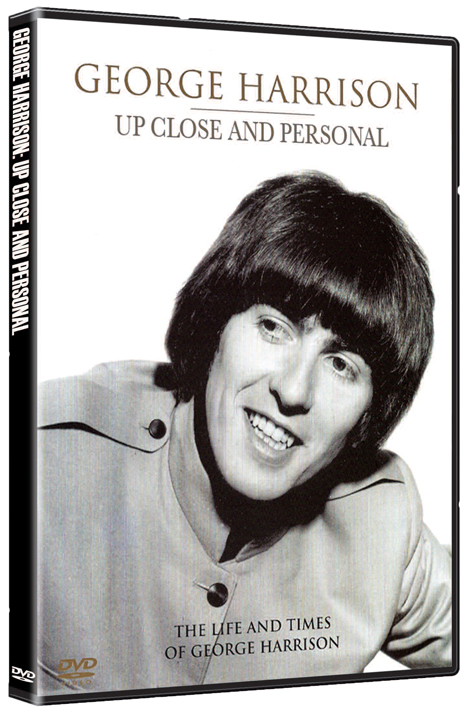 George Harrison was the youngest member of The Beatles. A man of many contradictions, he was known as the "Quiet One", had a great sense of humor, had a passion for motor racing & enjoyed his immense wealth. Through interviews with people close to him and rare film footage we examine his musical talent, his time with The Beatles, and his long held spiritual beliefs that were a comfort to him until his untimely death at just 58.