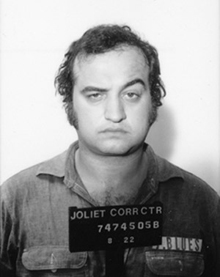 This one-hour special takes a unique journey through the Hollywood Hills where celebrities have lived their dreams of fame and fortune… and also met their deaths. We examine the cases of Marilyn Monroe, John Belushi, and Playmate Dorothy Stratten -- three tragic stories that remain filled with mystery and intrigue. Marilyn Monroe, the girl born and raised near Hollywood, grew up to become the most recognized movie sex symbol in the world, yet died alone in her bed near the town that had made her famous. John Belushi was the comic genius who ventured into the shadowy world of drugs and decadence, only to end up dead in a rented bungalow of a landmark hotel on Sunset Boulevard. Dorothy Stratten, the star-struck Canadian teenager who came to Hollywood, became a favorite of publishing mogul Hugh Hefner, and was well on her way to a stellar career as model and actress when she was tortured and murdered. We visit Hefner and his Playboy mansion that served as Stratten’s second home. We enter the private VIP party room where Belushi spent some of his final hours, and hear from friends, collectors, and fans who are keeping Monroe’s memory alive. 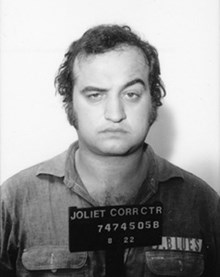