The year is 1939 set right before the outbreak of World War II in a small village in Volhynia which is settled by Ukrainians, Poles and Jews. Zoysia Glowacka a young Polish girl falls in love with a young Ukrainian boy named Petro from the same village. Yet her parents marry her off to a much older Polish widower who is also the village administrator, Maciej Skiba. Once the war begins Maciej is recruited into the Polish Army to fight against the Germans. When the campaign is lost Maciej and other survivors journey home but are captured by the local Ukrainians, tortured and killed. In the meantime Zozia, alone and pregnant is forced to flee the overtaken village to save the life of herself and her children. 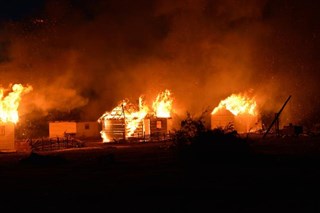 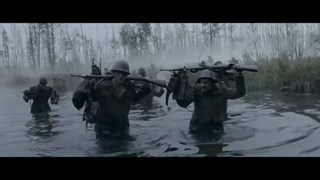 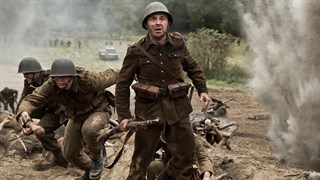 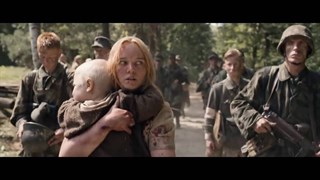 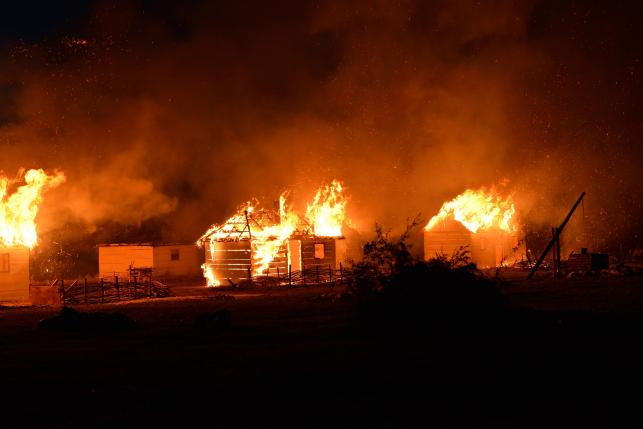 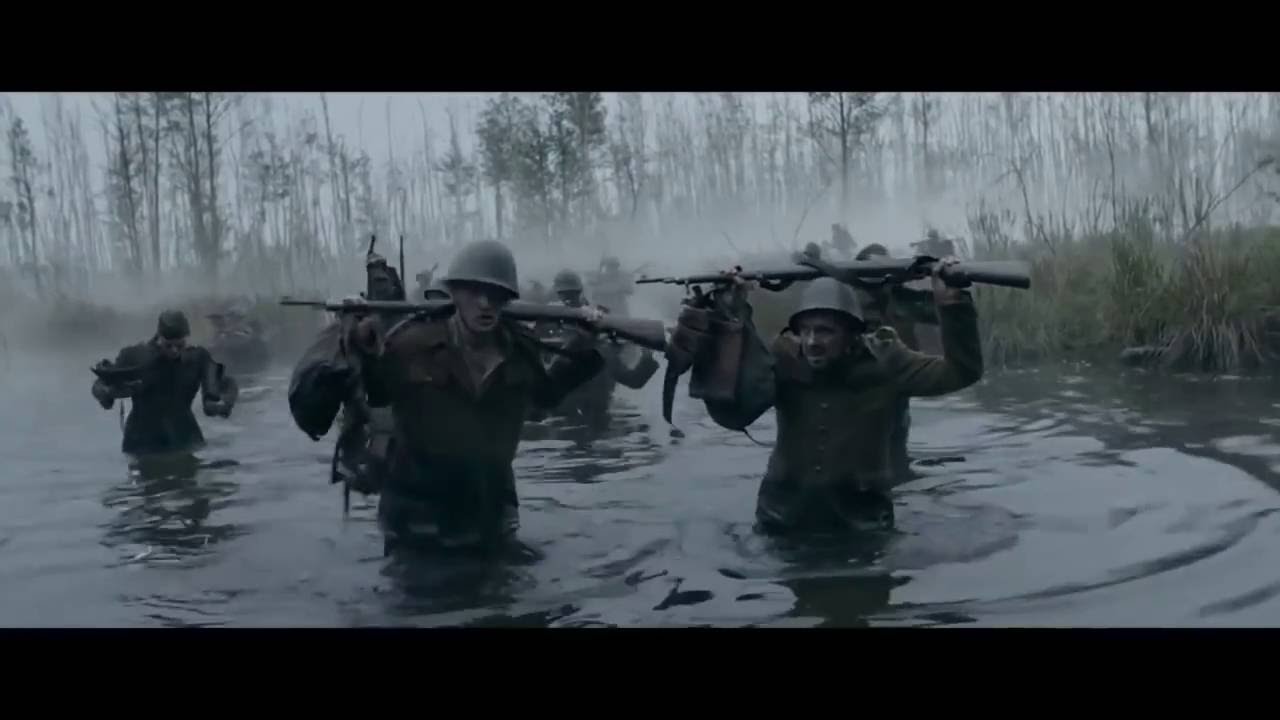 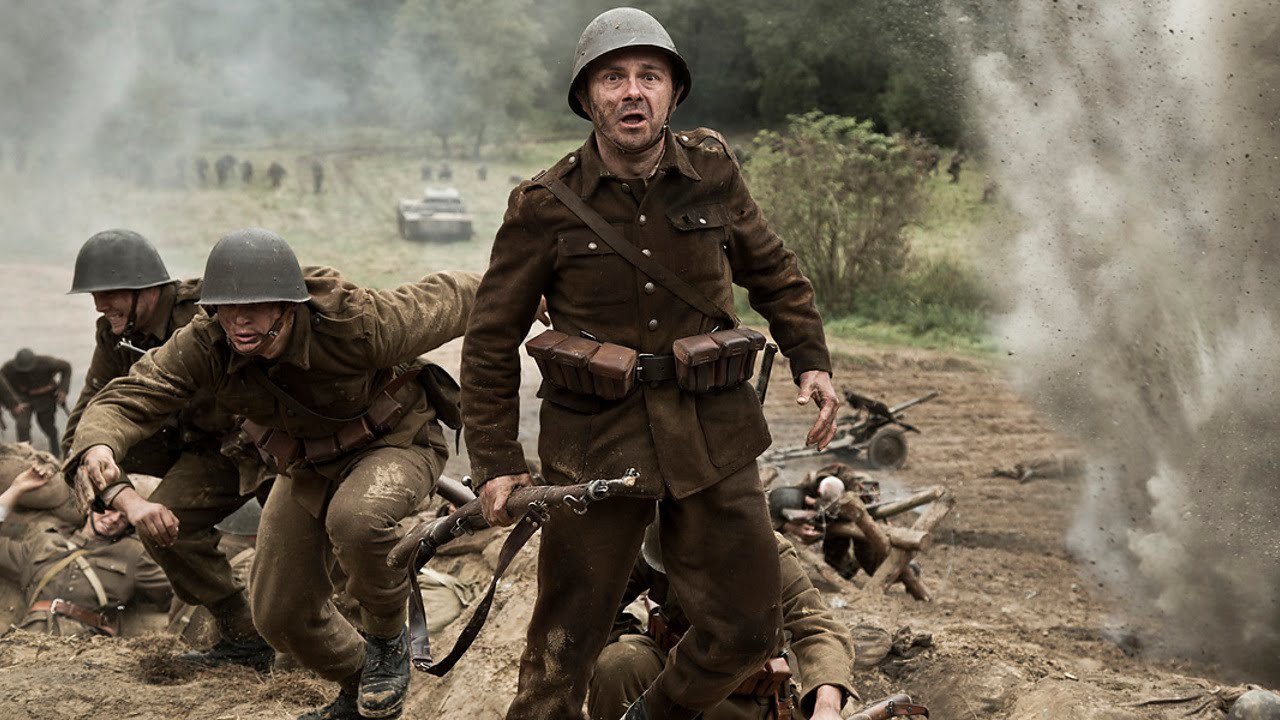 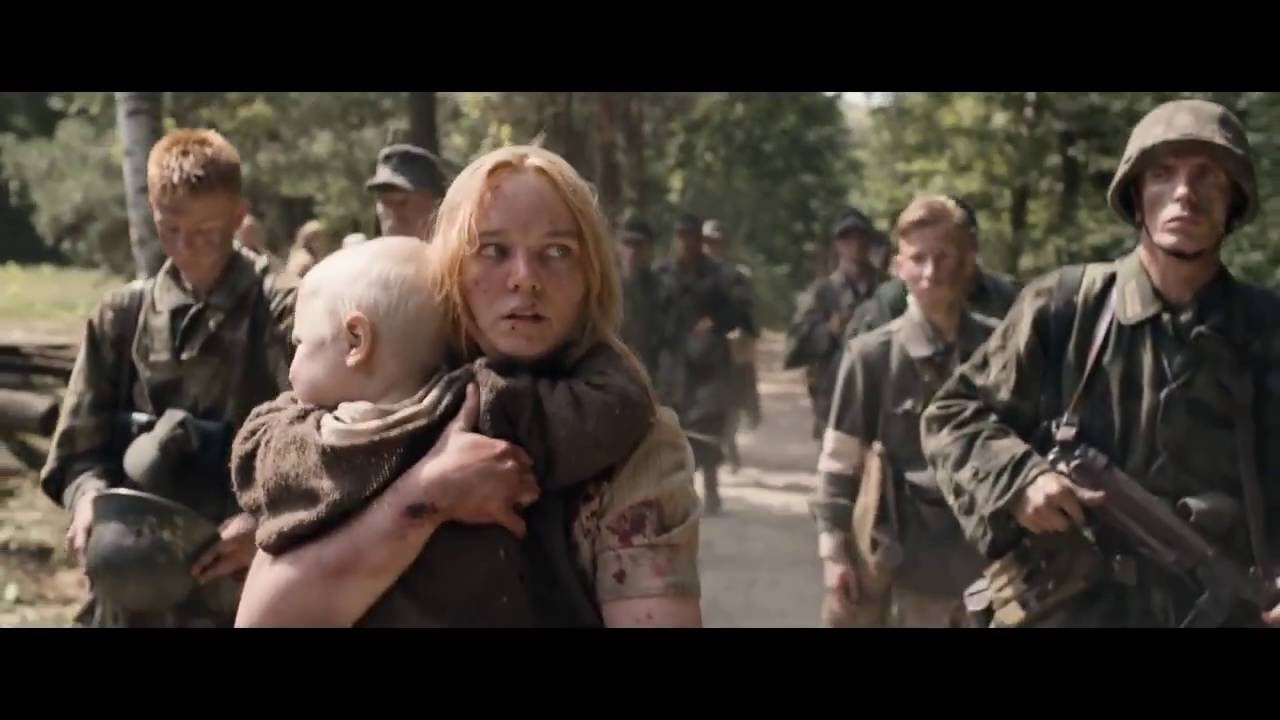