GAME: ONE BLOOD, THE

Follow The Game (Jayceon Taylor) from his roots in Compton to the five boroughs of New York as he is discovered by Dr. Dre. The Game rose to fame with controversy and conflict with 50 Cent and his G-Unit family. For the first time, instead of hiding behind mix tapes and radio sound bites, The Game has put himself right into the middle of the ring by being upfront about his entire situation. He discusses how he never wanted to be a part of G-Unit and tells his side of the story. 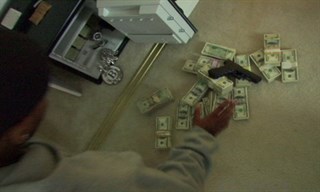 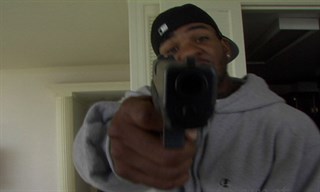 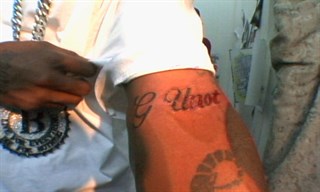 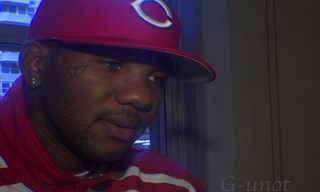 GAME: ONE BLOOD, THE 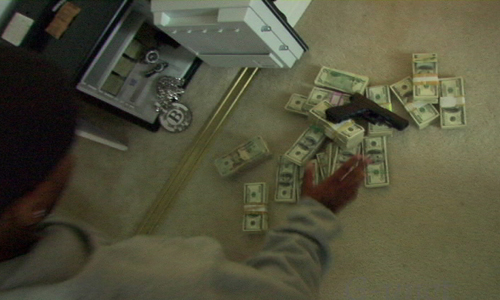 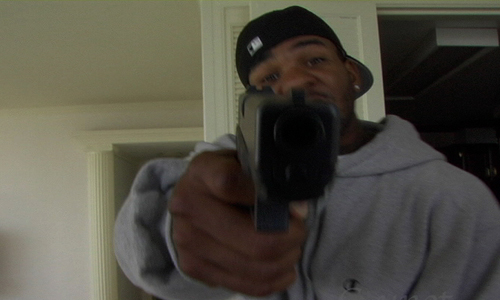 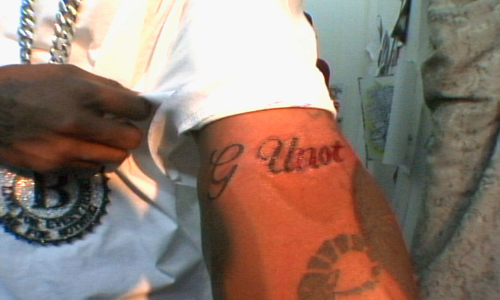 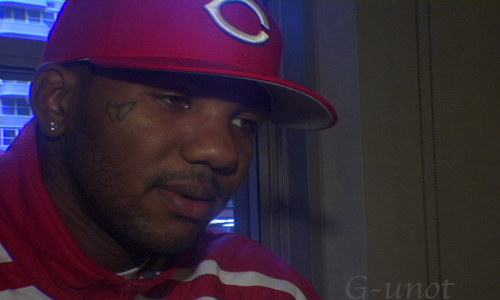