Disgraced World War 2 Army Captain Jack Wosick (Luke Goss) is given the opportunity for redemption when asked to lead a rag-tag unit of misfits known as the War Pigs on a secretmission to go behind enemy lines to uncover and capture a Nazi developed Super Weapon the V3, a massive artillery canon that would give the Nazis an insurmountable advantage against the Allies. With the help of Captain Hans Picault (Dolph Lundgren), a German Anti-Nazi serving with the FrenchForeign Legion and Colonel AJ Redding (Mickey Rourke), a battle hardened WW1 veteran, Jack must train, lead and earn the respect of his new squad to become a functioning reconnaissance unit. 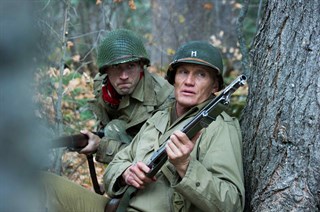 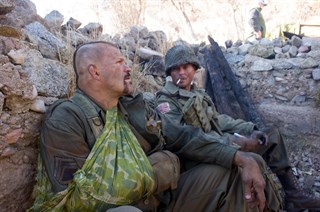 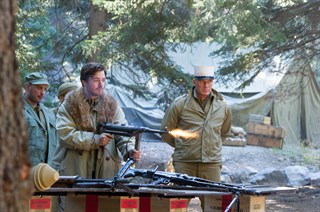 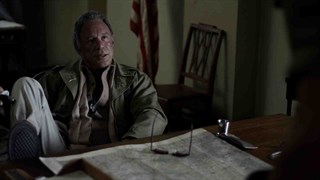 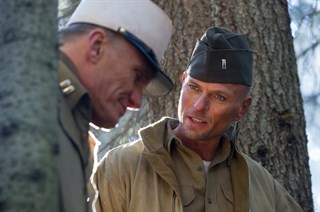 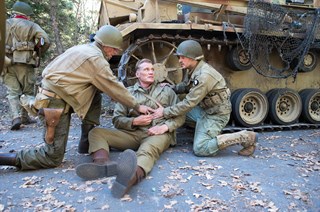 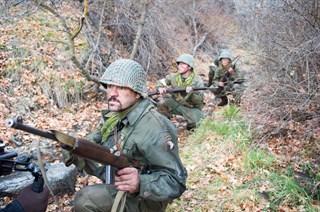 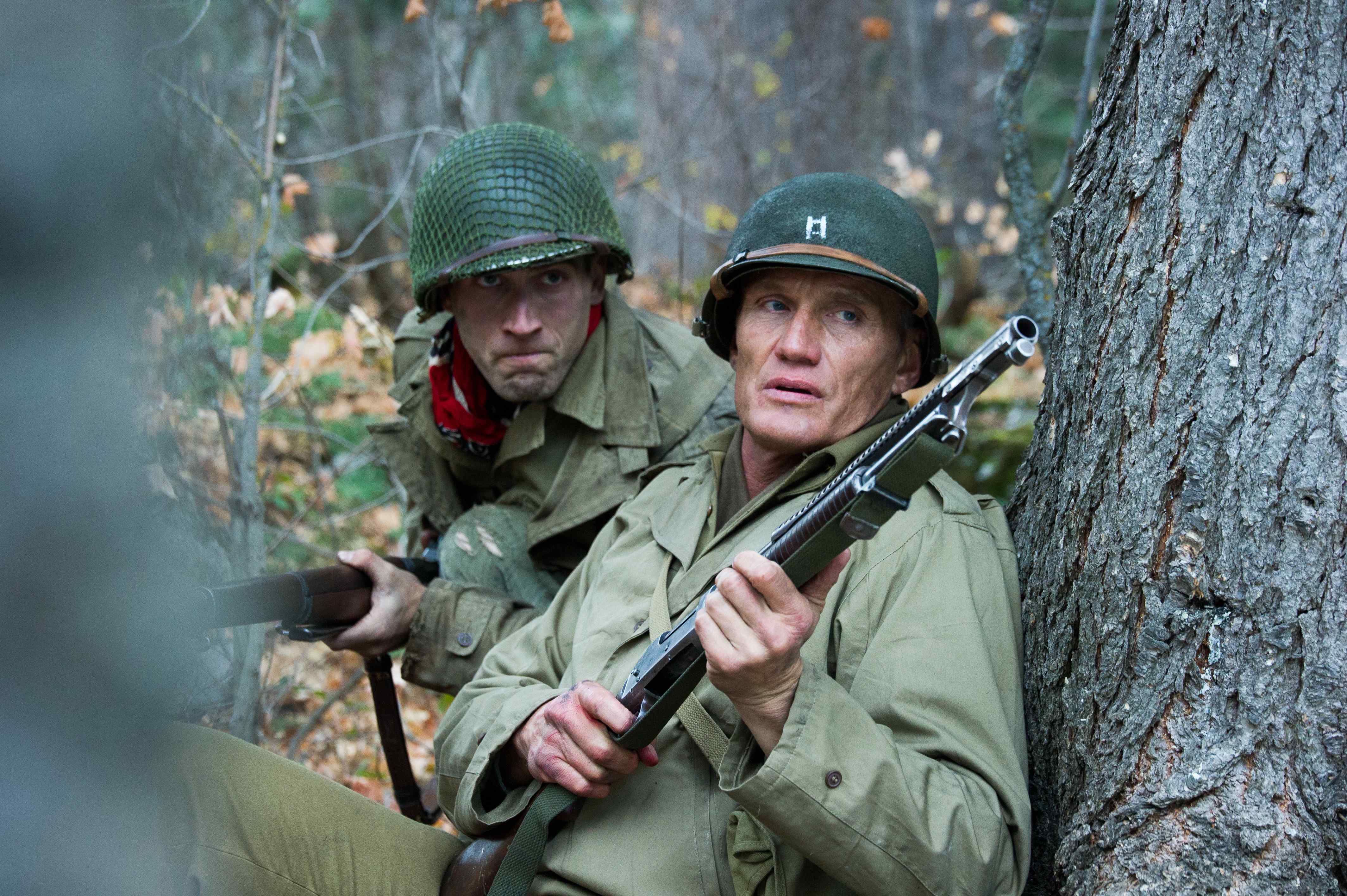 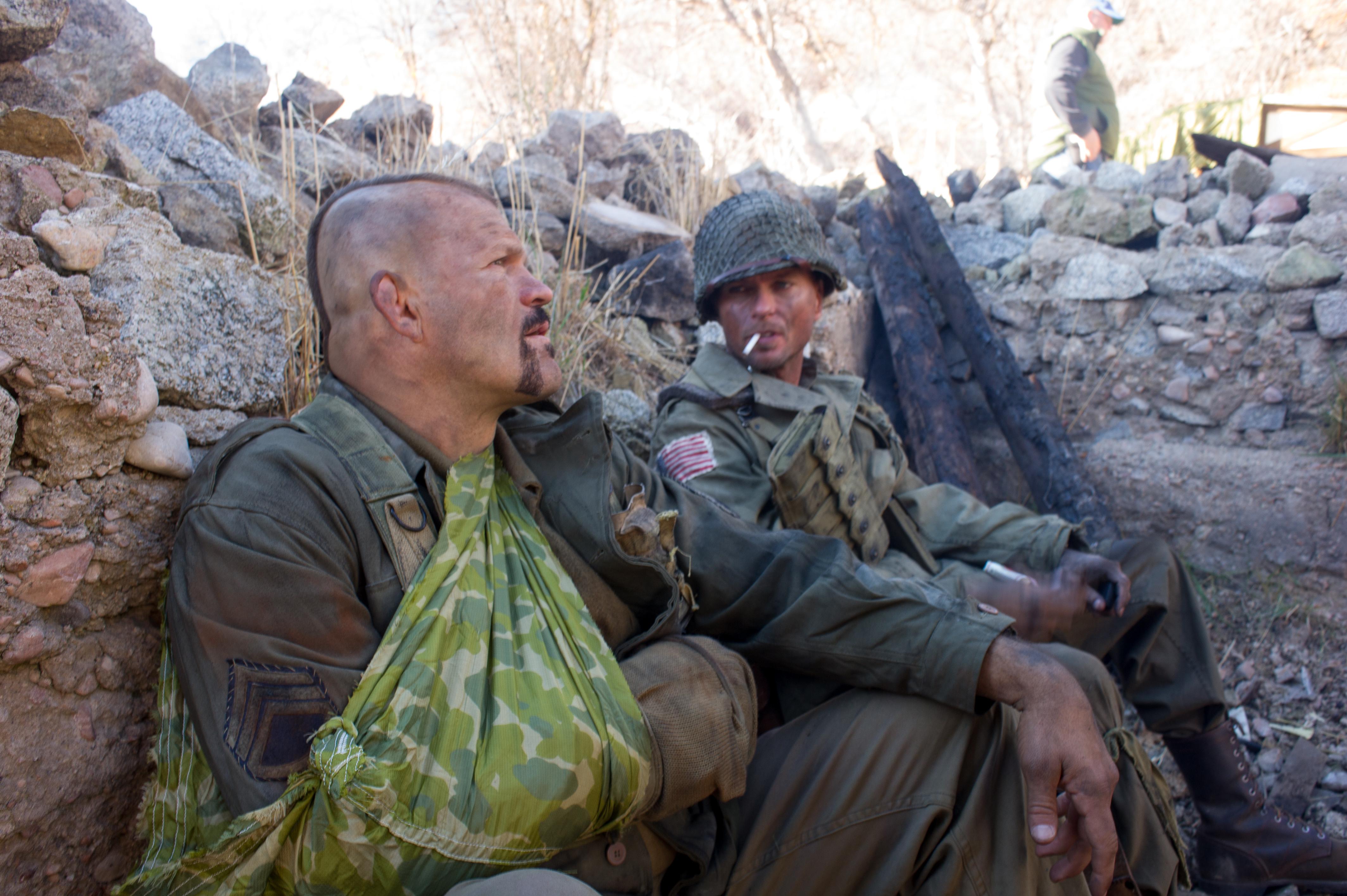 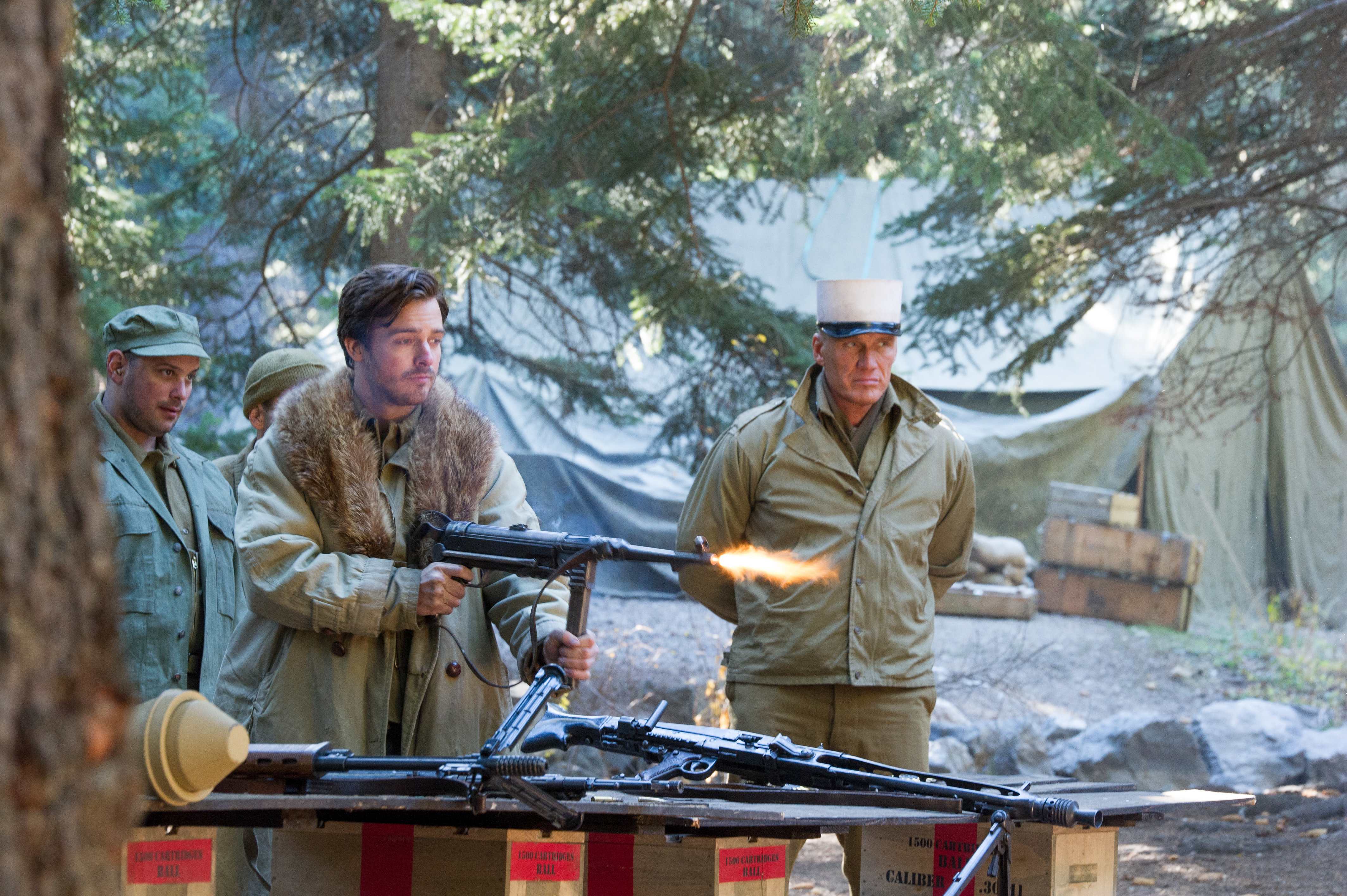 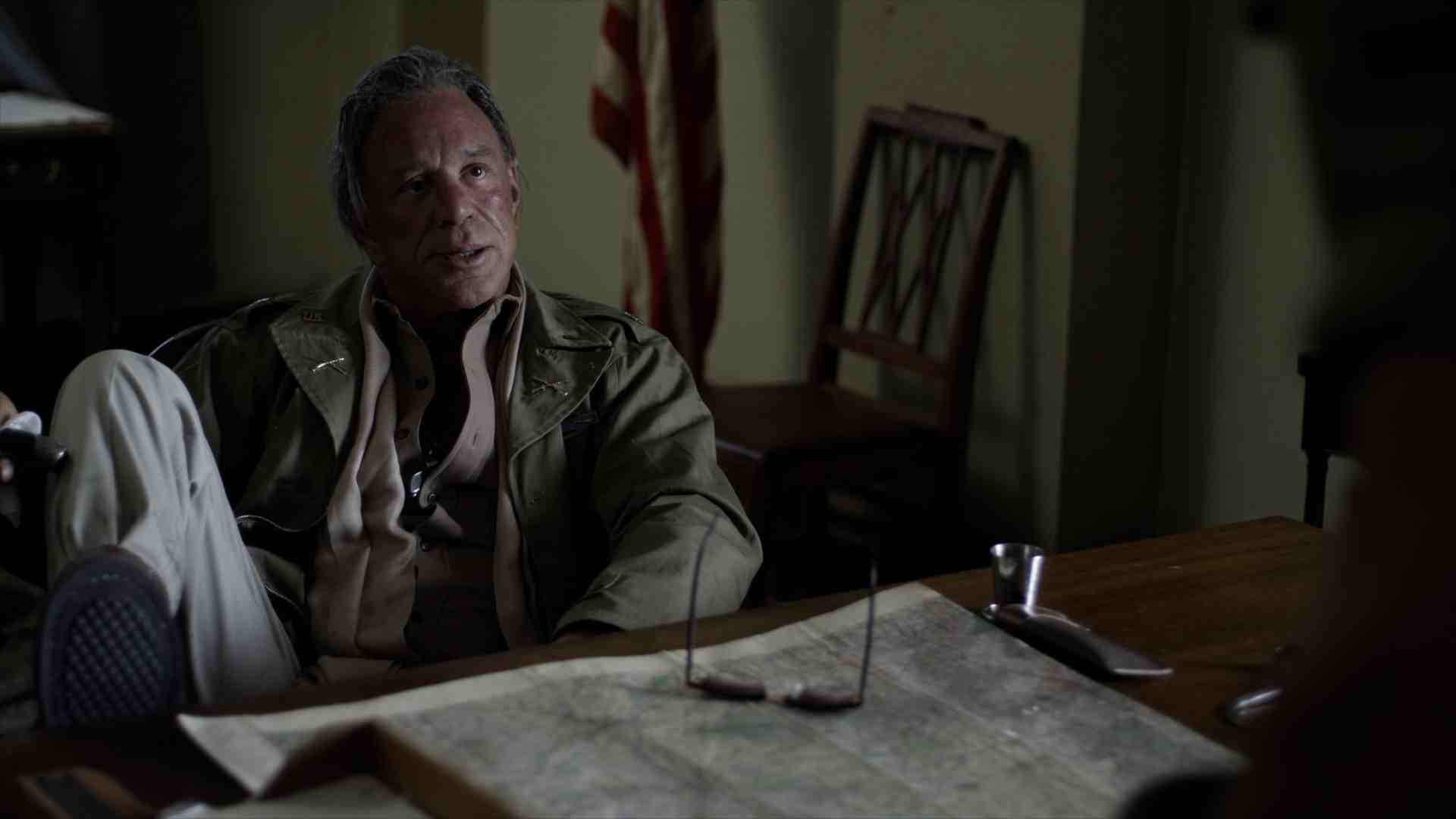 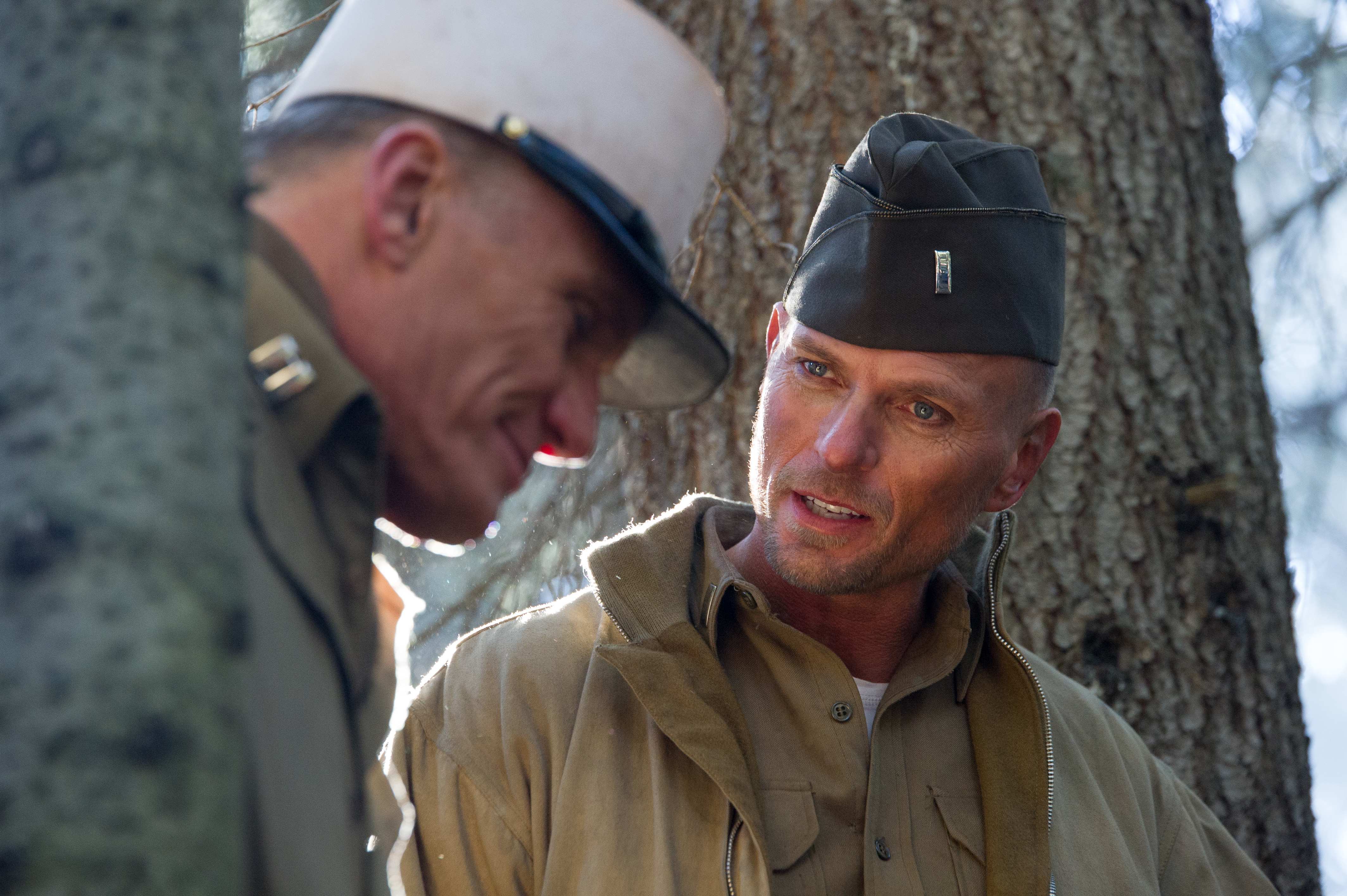 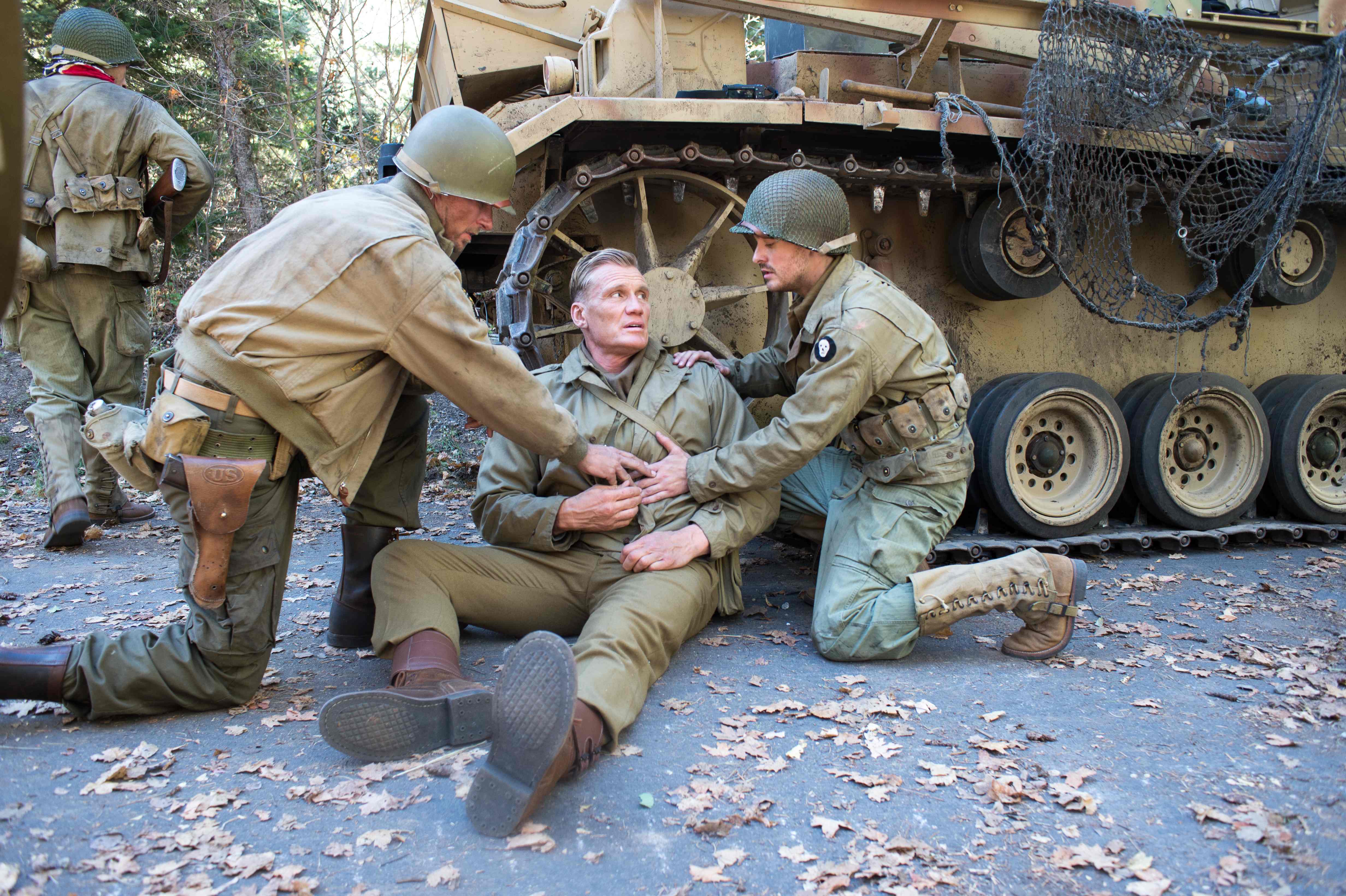 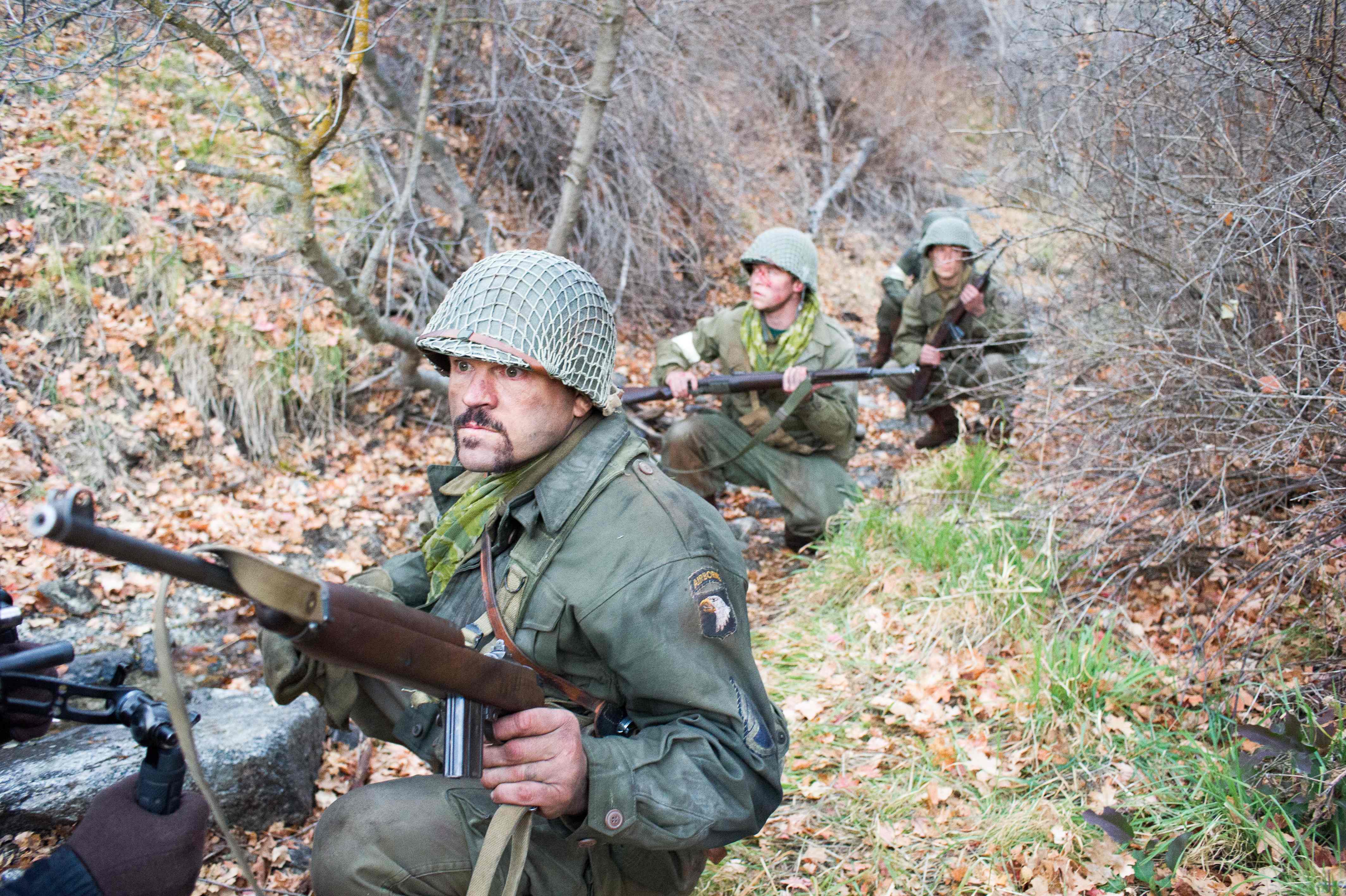