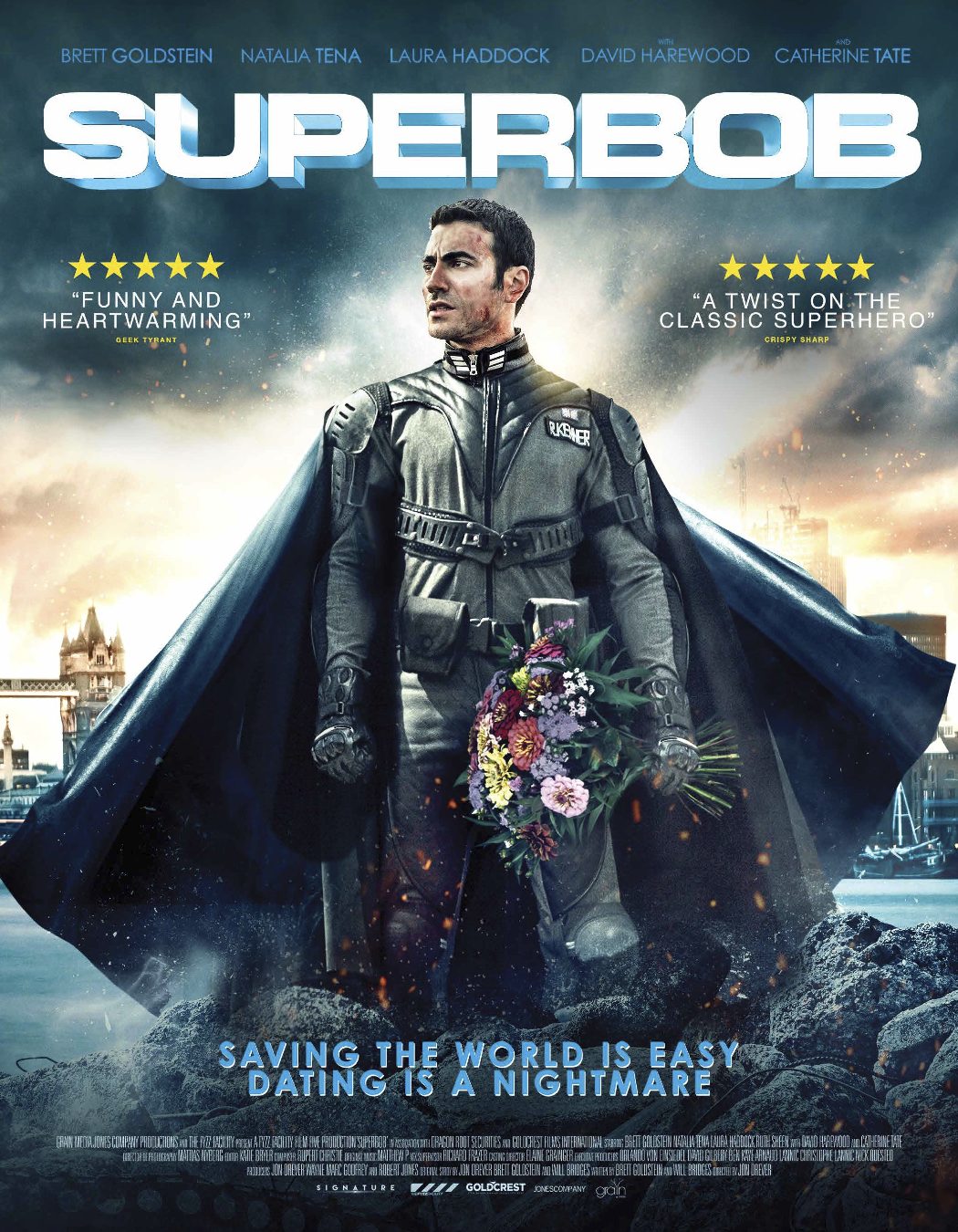 When a meteor crashes into earth, regular guy BOB appears to be the one guy affected. Previously clumsy and awkward, Bob now possesses super strength and speed and the ability to fly and has reluctantly become the world's only superhero. He's now doing his best to live a "normal" life but somehow, saving the world always gets in the way. 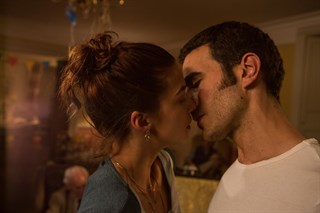 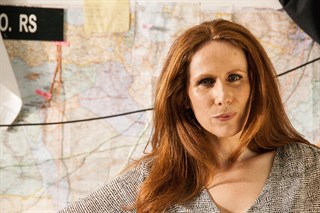 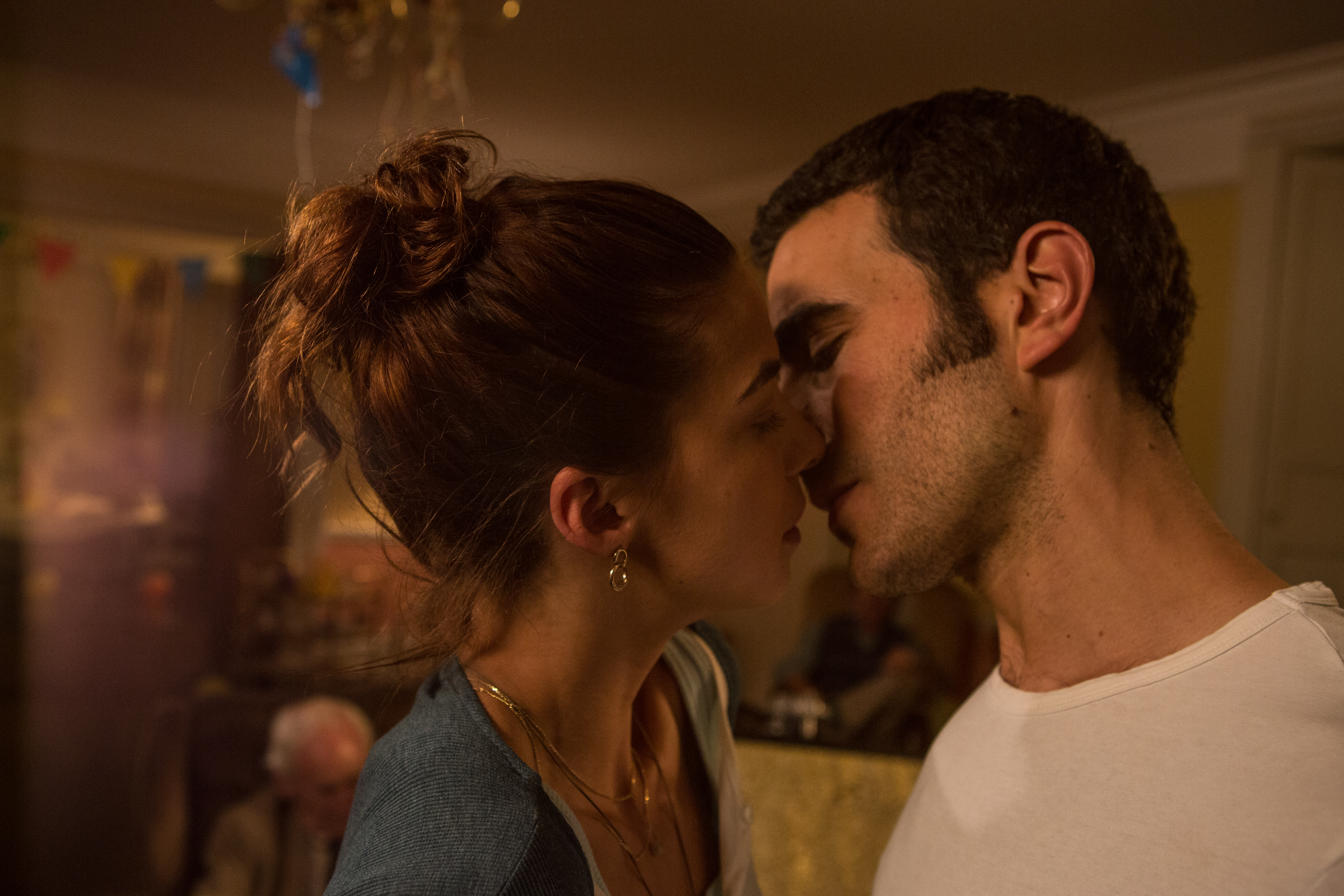 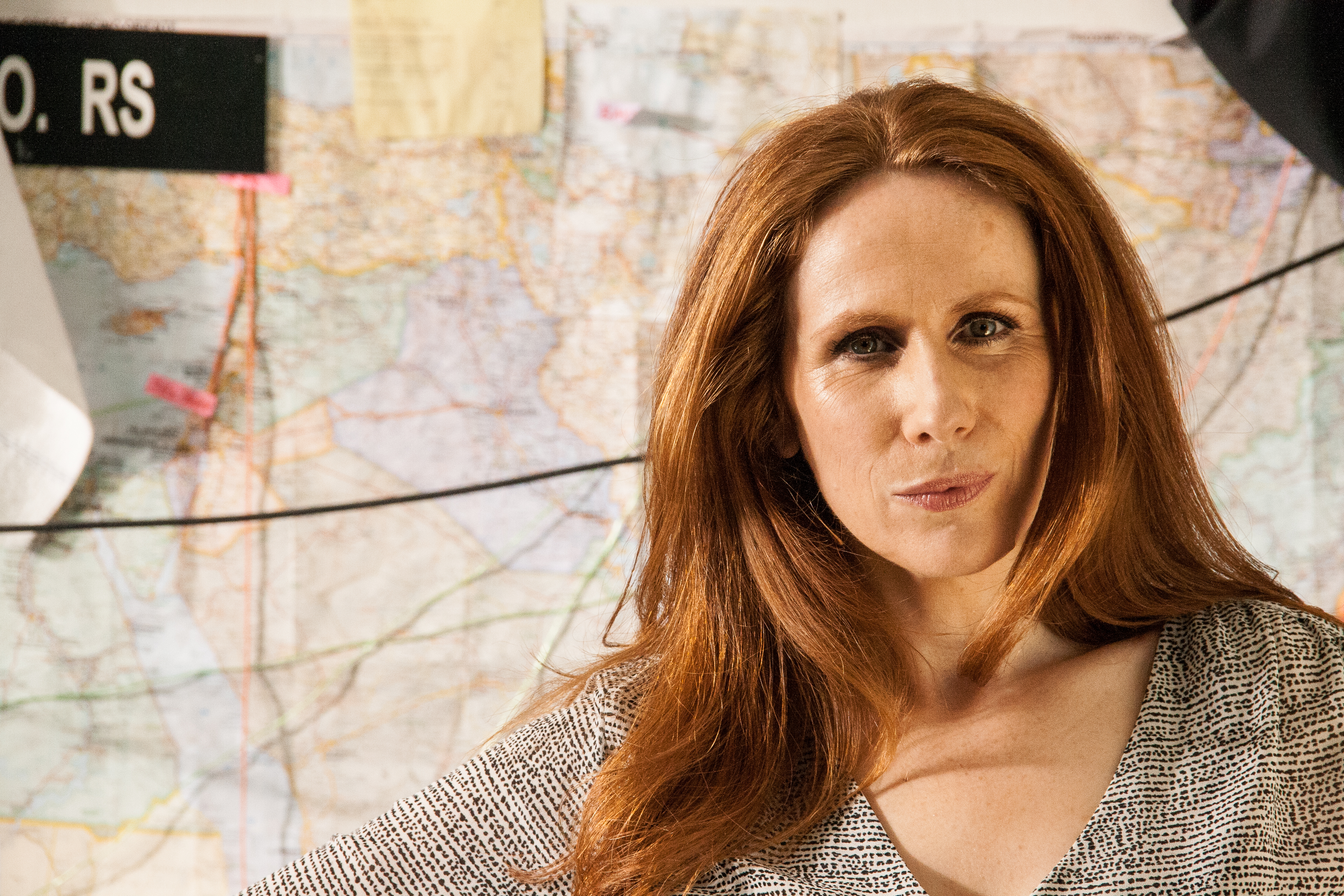