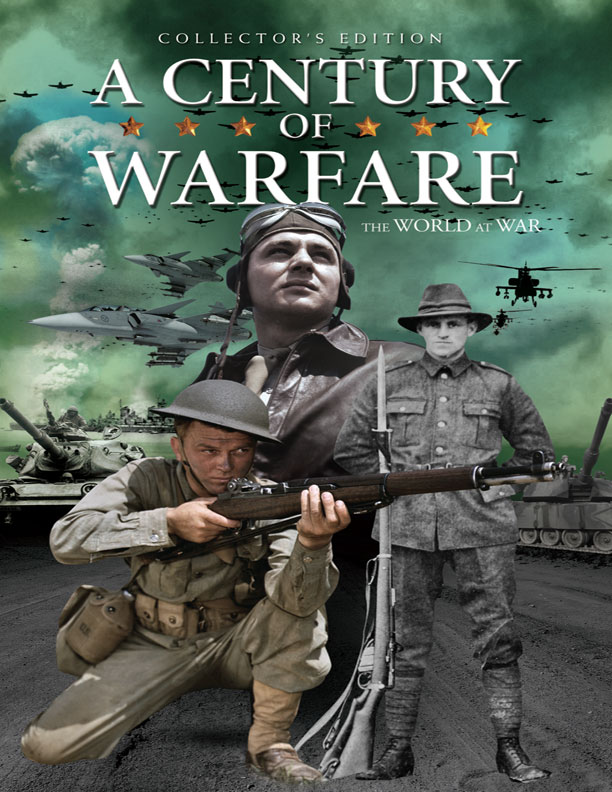 Warriors rode into the 20th century in the saddles of cavalry horses and flew out in the ejection seats of Mach 2 jets. It was a century of endless war. From the ringing in of the New Year in 1900 to New Years Eve in 1999, there were165 armed conflicts. Five of these events alone claimed more than 6 million lives. This is the story of that century of warfare. From the trenches of WWI to the killing fields of Somalia, this 5 DVD series covers them all.