Kelly has a compulsive eating disorder called pica which has him bedridden. Doctors can't help him. When Kelly's single mom witnesses a faith healer perform a miracle, she hires him to lay hands on Kelly. The healing ritual ends in disaster but works, and even more surprising, Kelly gains supernatural powers; any pain inflicted on him is instead felt by his aggressor. His lifelong tormentors are out cruising one night when they find Kelly riding his bike. They cheer as they tailgate and terrify him until Kelly hits a pothole, and they run him over. As Kelly is crushed and dragged under the car, his powers transfer the injuries to the driver. His bullies blame Kelly for causing their friend's death and concoct a prank to settle the score, but it goes deadly wrong and kills someone close to Kelly. Kelly's rage takes him on a murderous revenge spree and the horror escalates. When his powers become uncontrollable, no one around Kelly is safe, not even the girl he loves. 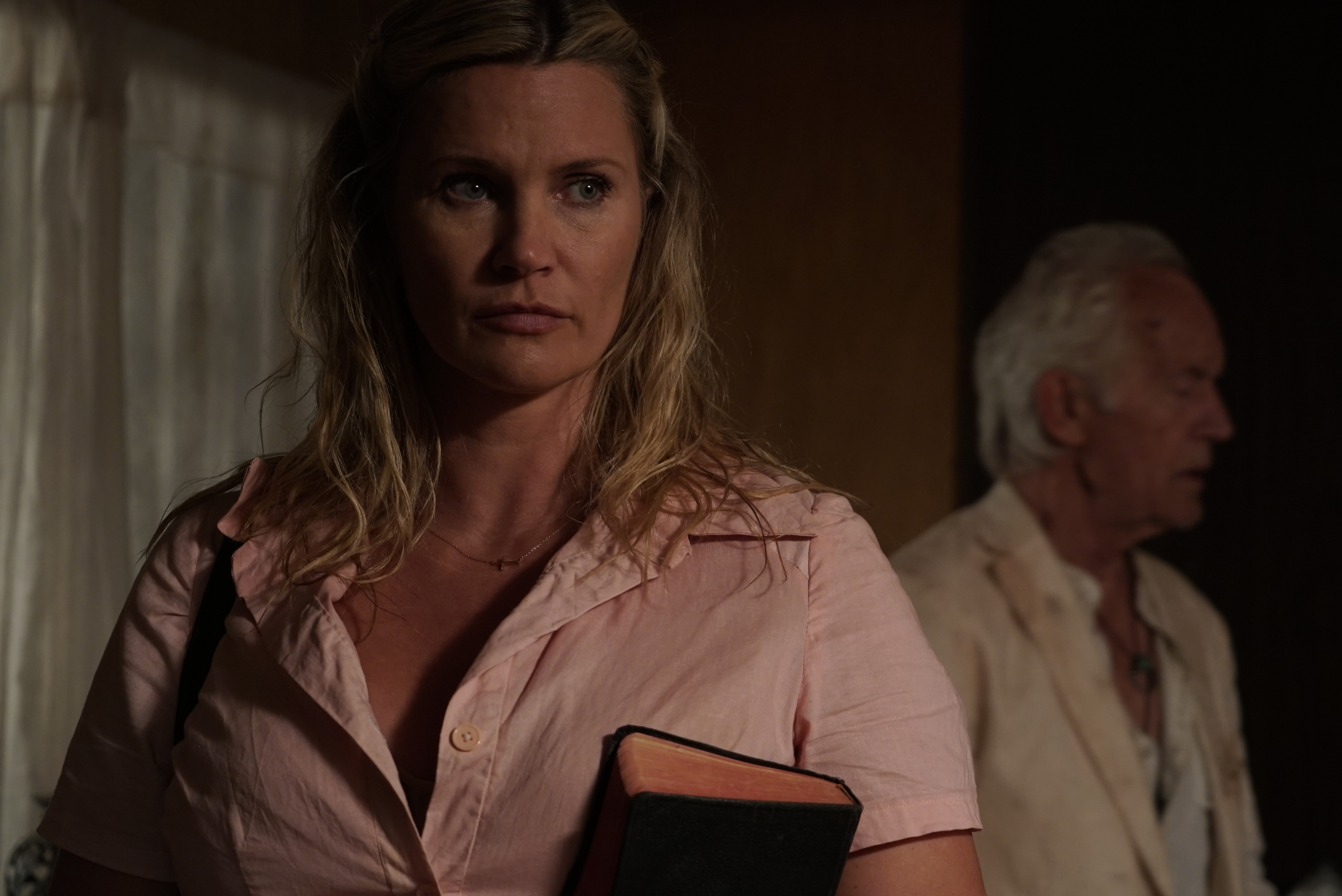 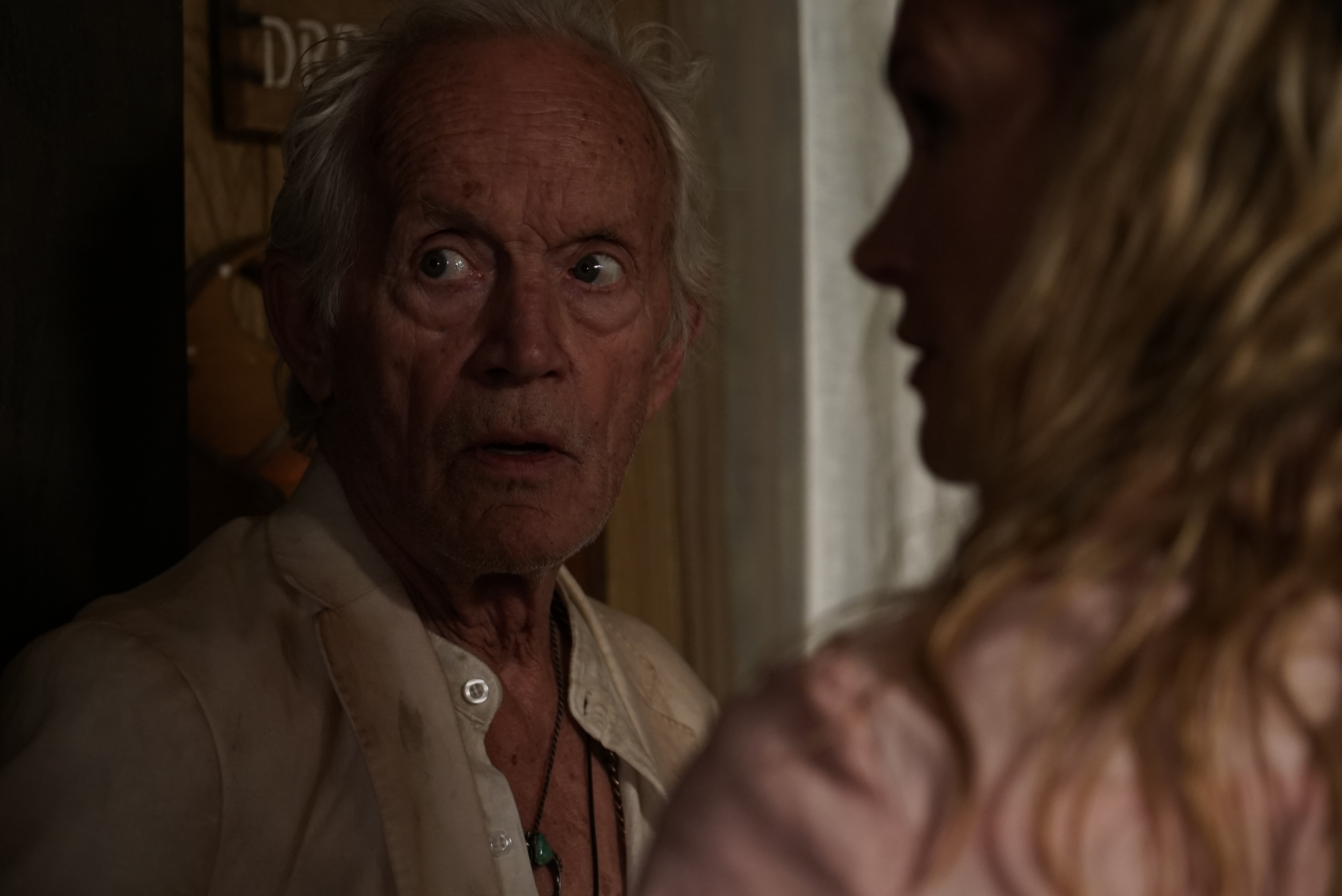