In the tradition of “Grease”, "Saturday Night Fever" and “American Graffiti” comes CRUISE, a joyous, music-filled trip down memory lane. It’s the summer of ’87, and working-class Italian-American Gio Fortunato (SPENCER BOLDMAN) has little on his mind but racing cars and chasing girls. An auto-parts store clerk by day, Gio comes alive every night on Francis Lewis Boulevard, the Queens cruising strip all the local kids flock to in search of good times. The king of the boulevard, Gio thinks he’s got it all figured out until one fateful night when he crosses paths with Jessica Weinberg (EMILY RATAJKOWSKI), a nice Jewish girl from Long Island who goes “undercover” as a guidette for some illicit thrills on the wrong side of the tracks. Sparks fly between blue-collar Gio and the sophisticated college girl, who embark on an unlikely summer romance that turns his carefree world upside-down. An affectionate look at the youth culture of a bygone era, Cruise celebrates the joys of muscle cars, Motorola pagers and endless summer nights. 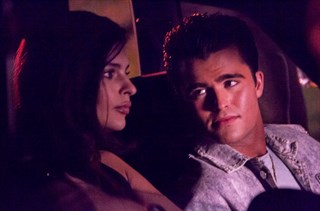 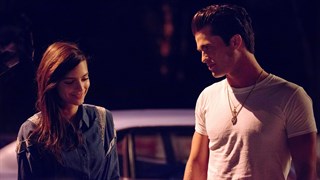 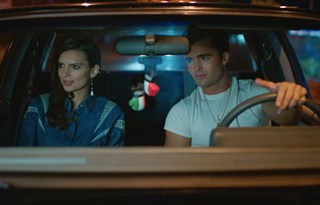 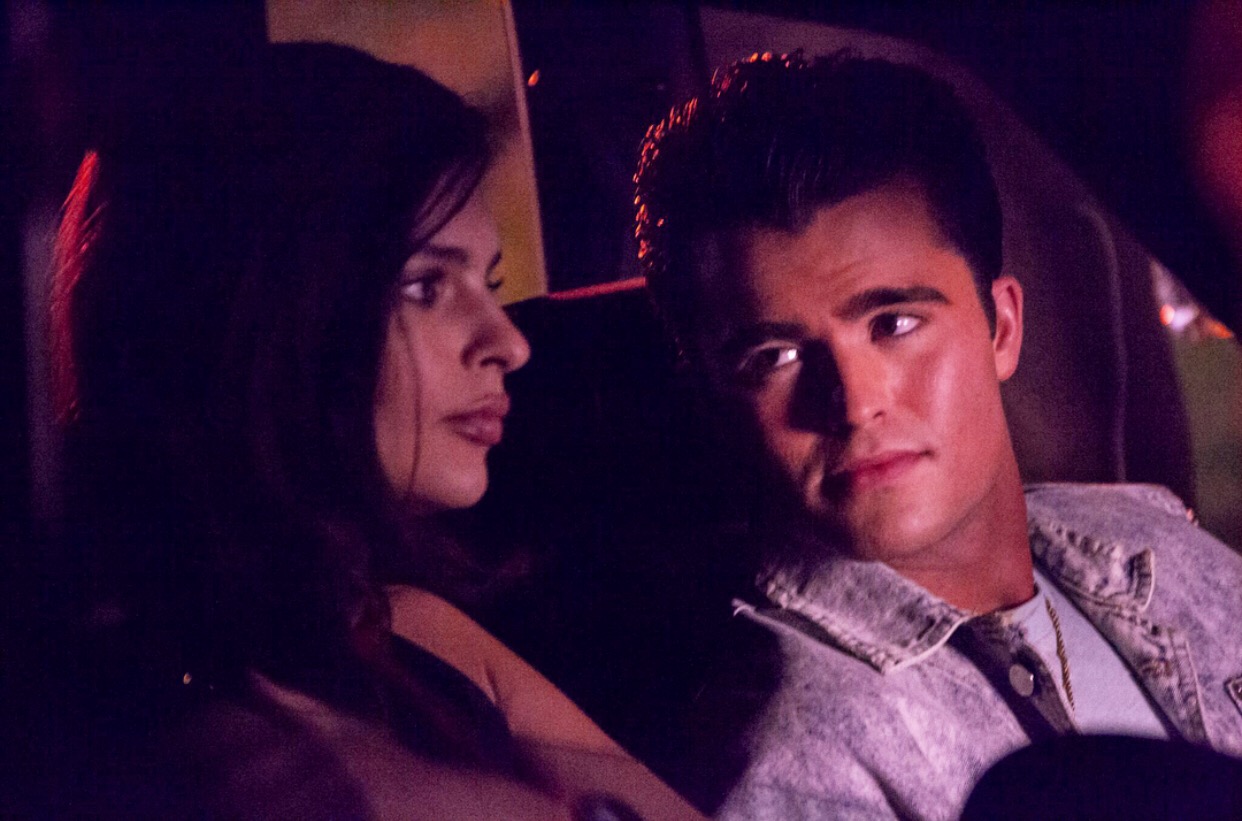 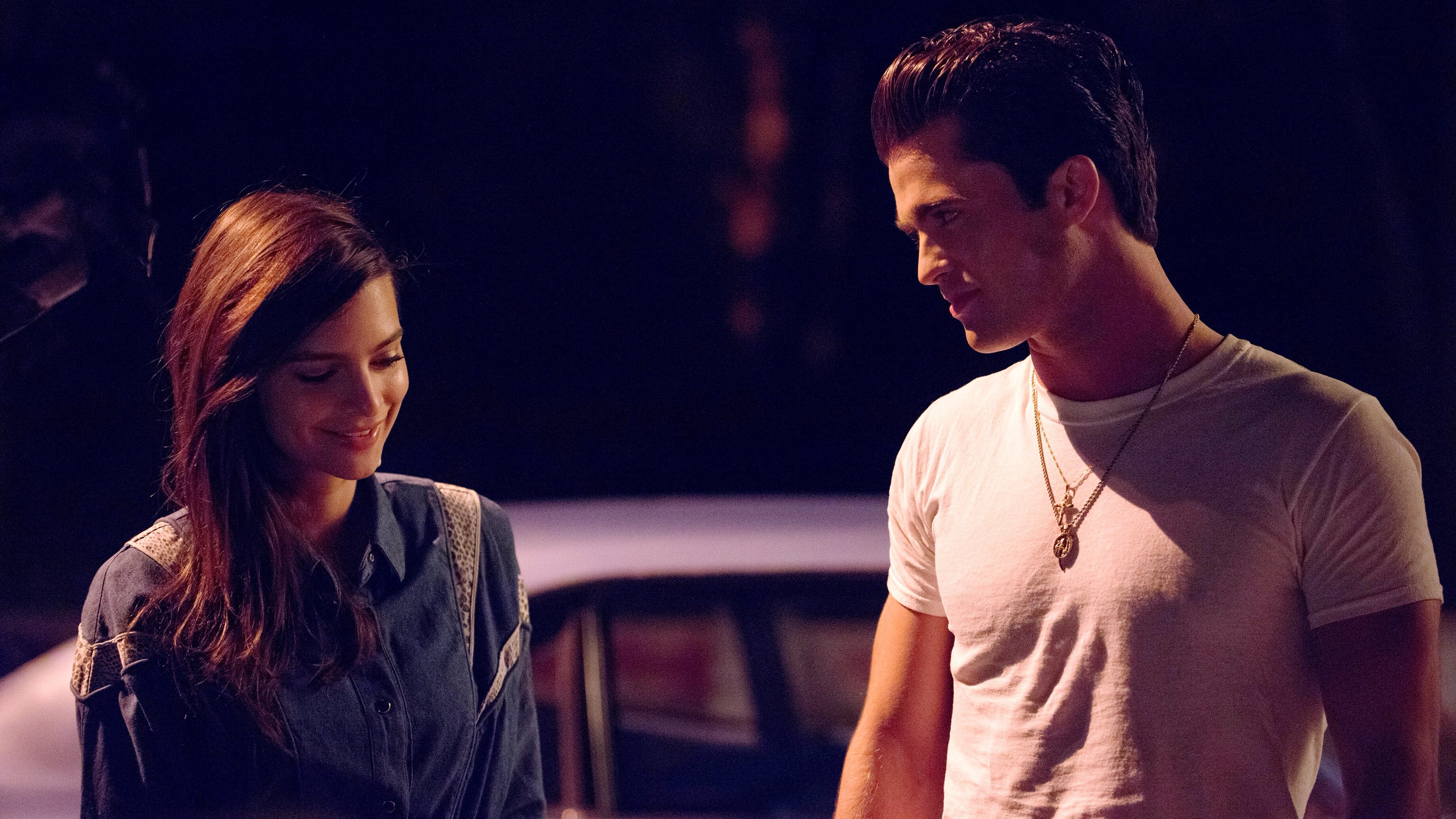 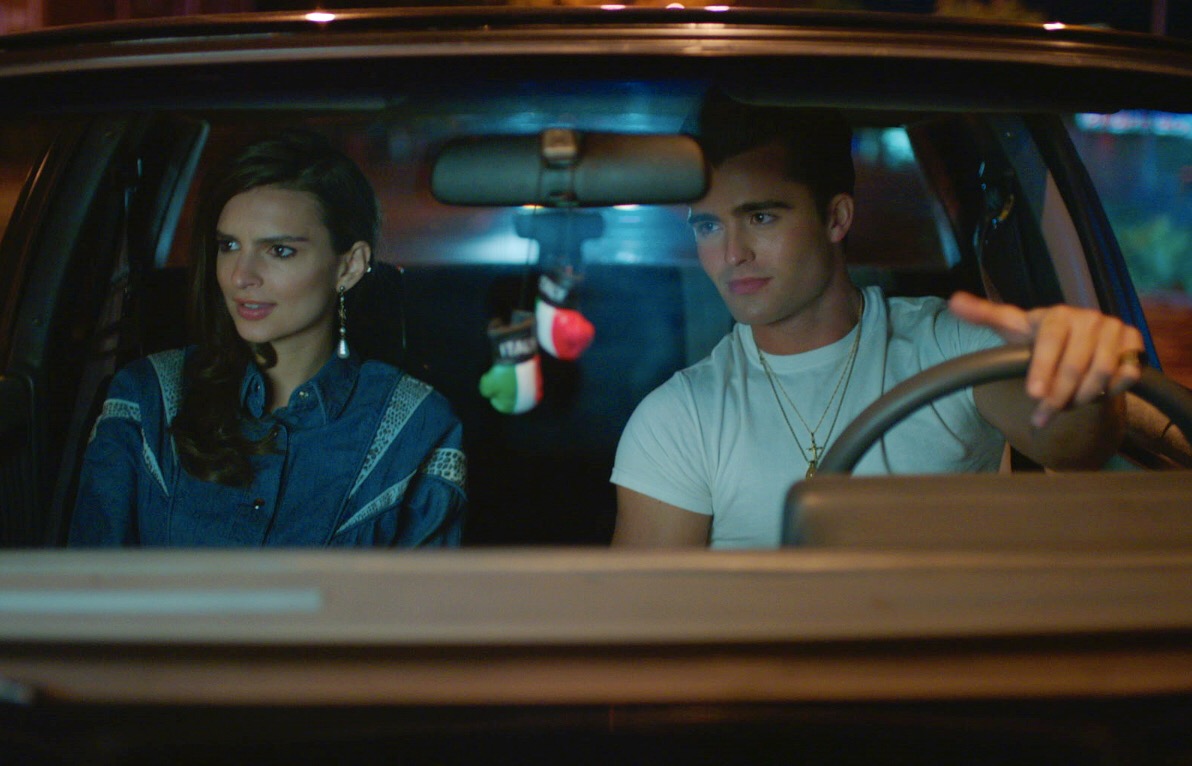