The Civil War ended and the country is undergoing a deep process of change. Railway translates into progress and the stagecoaches have gone in decline due to the constant threat posed by bandits. The Colonel is one of them – a survivor of the old world- and his partners in crime, Red and Cuba, his perfect complement. Chris and the veteran Ernest are in charge of one of the stagecoach stops of the Black Hell company, and that morning, as always, they are waiting for travelers. The first vehicle of the day consists of two attractive sisters, Liz and Anne, who are in mourning for their father´s death. They are traveling to accomplish his last will so that they can start a new life. Soon after the sisters’ arrival, the Colonel´s gang bursts into the stop. They have not arrived by chance, they are looking for something very specific and they are sure that there, they will find it. The gang is received with mistrust due to their appearance and attitude. However, they do not have any intention of pretending. They kidnap all of those present and begin a macabre game which only they enjoy playing. The Colonel, solely ask for a thing, to abide by his law and wait. But the night is long and the vultures perceive the smell of death that the stagecoach stop emits. 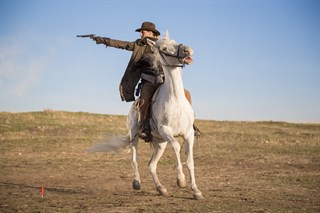 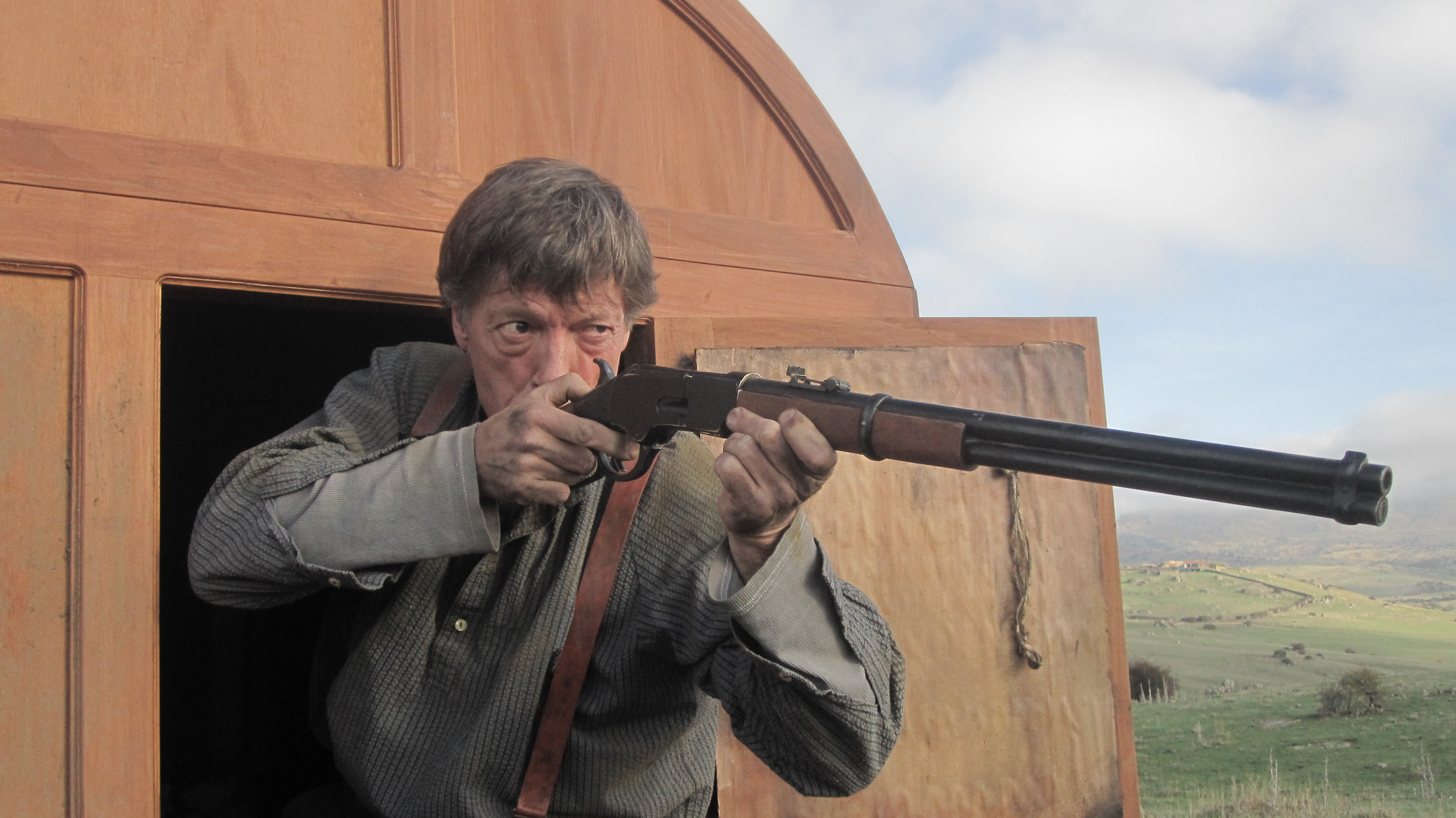 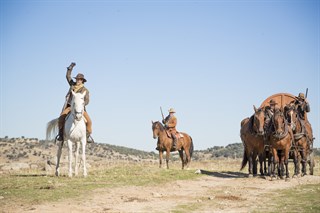 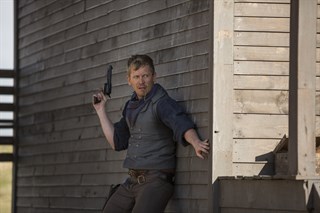 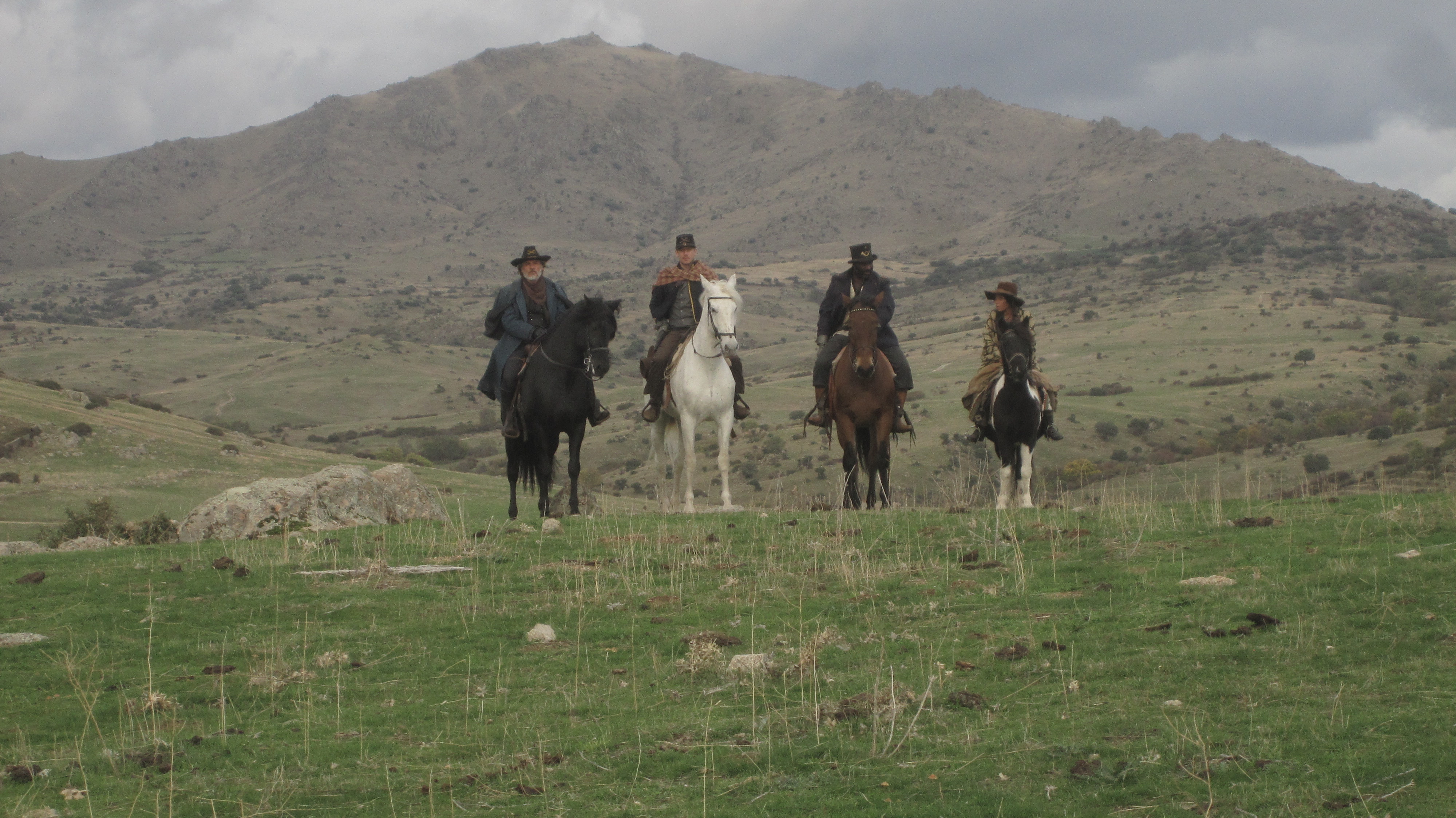 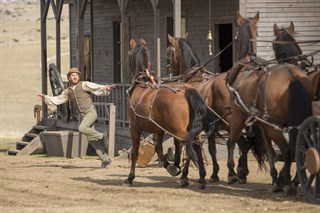 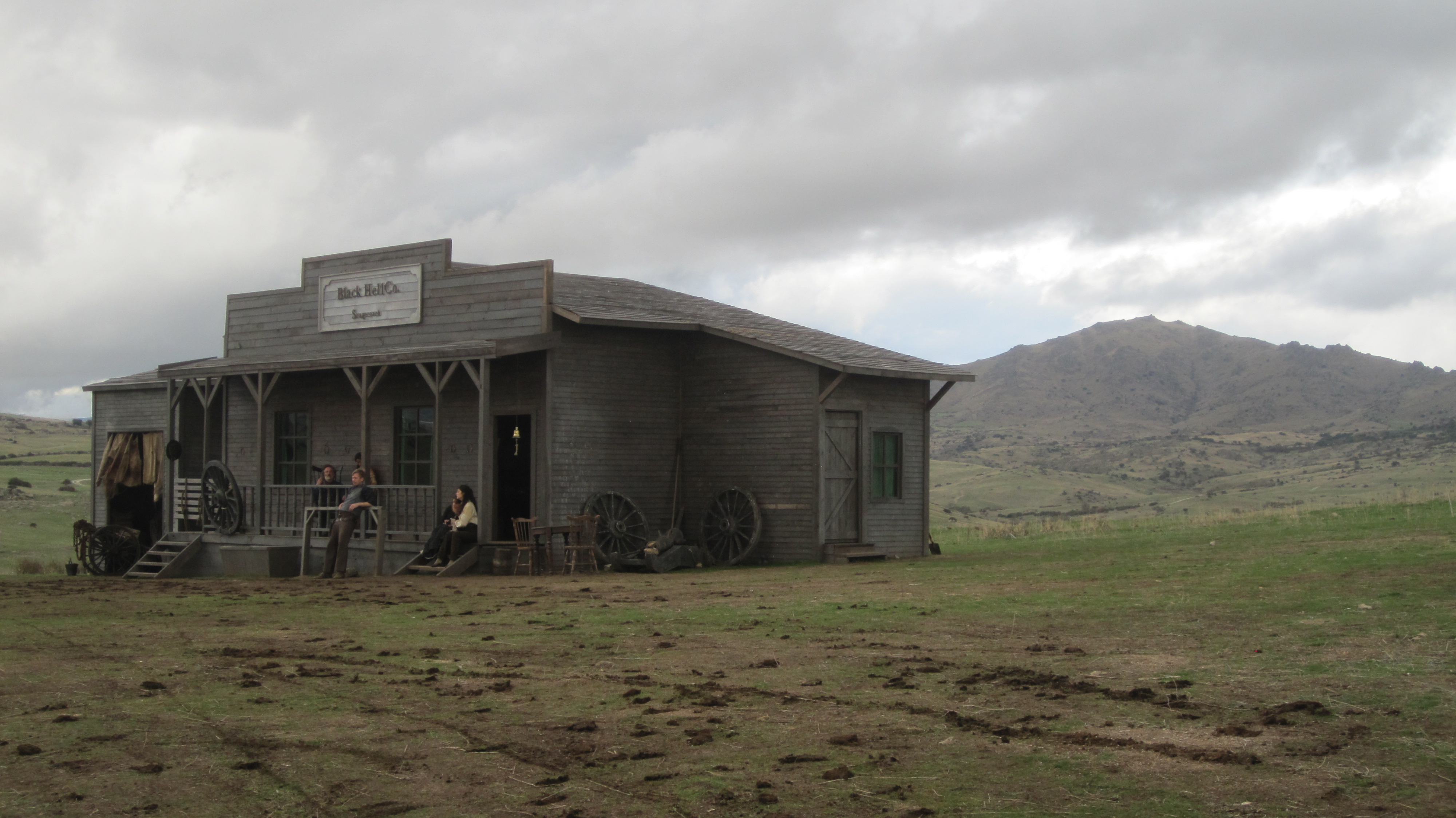 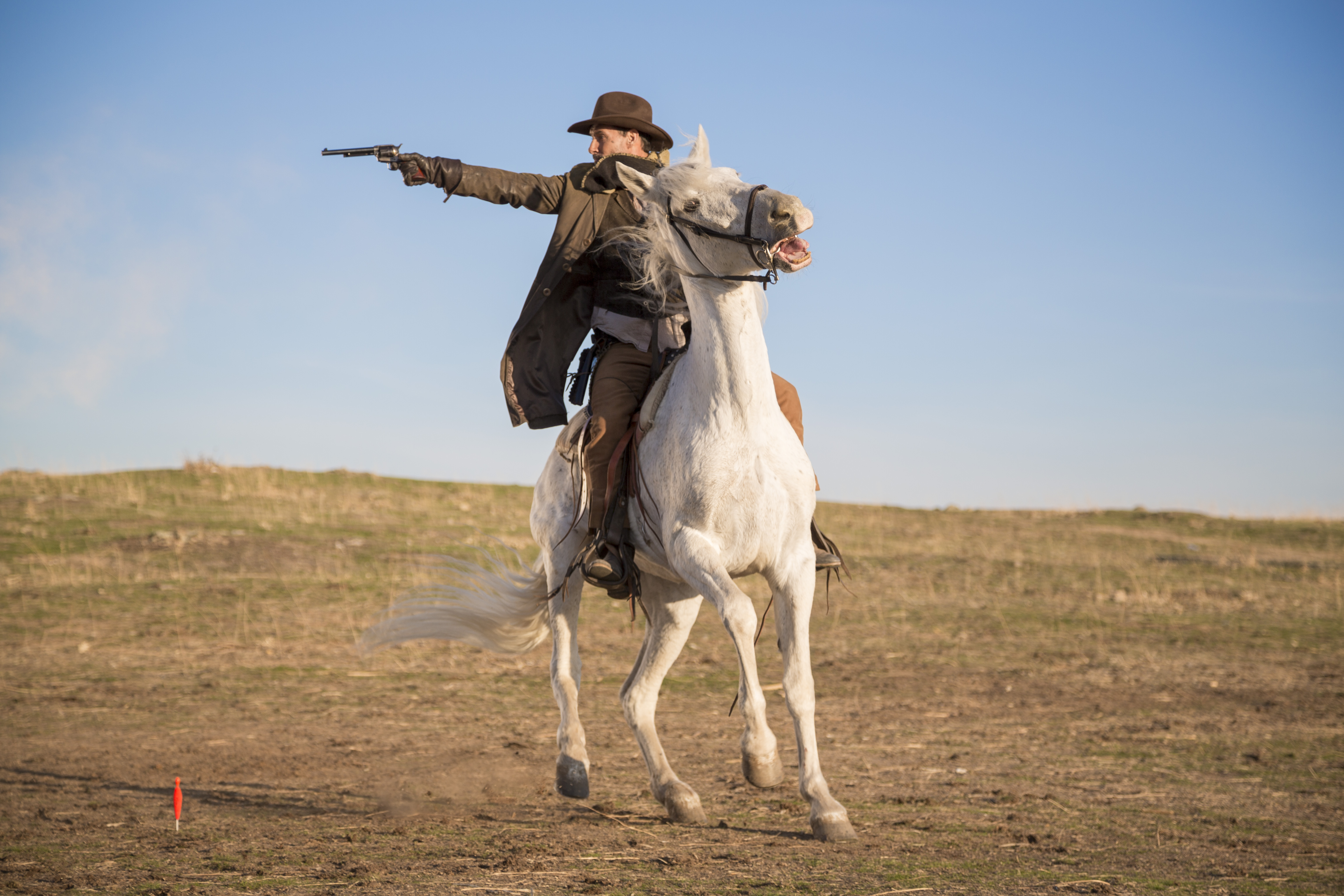 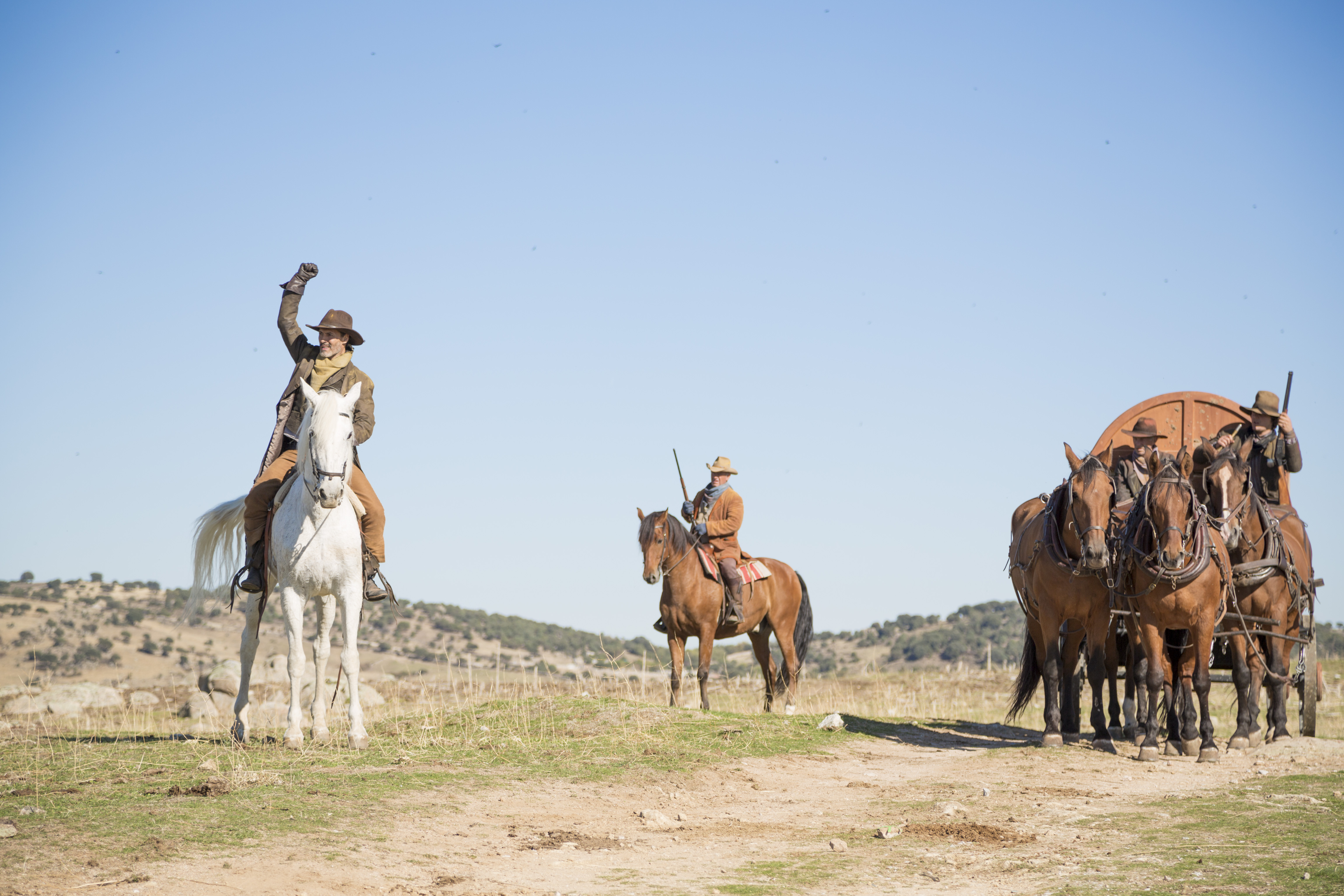 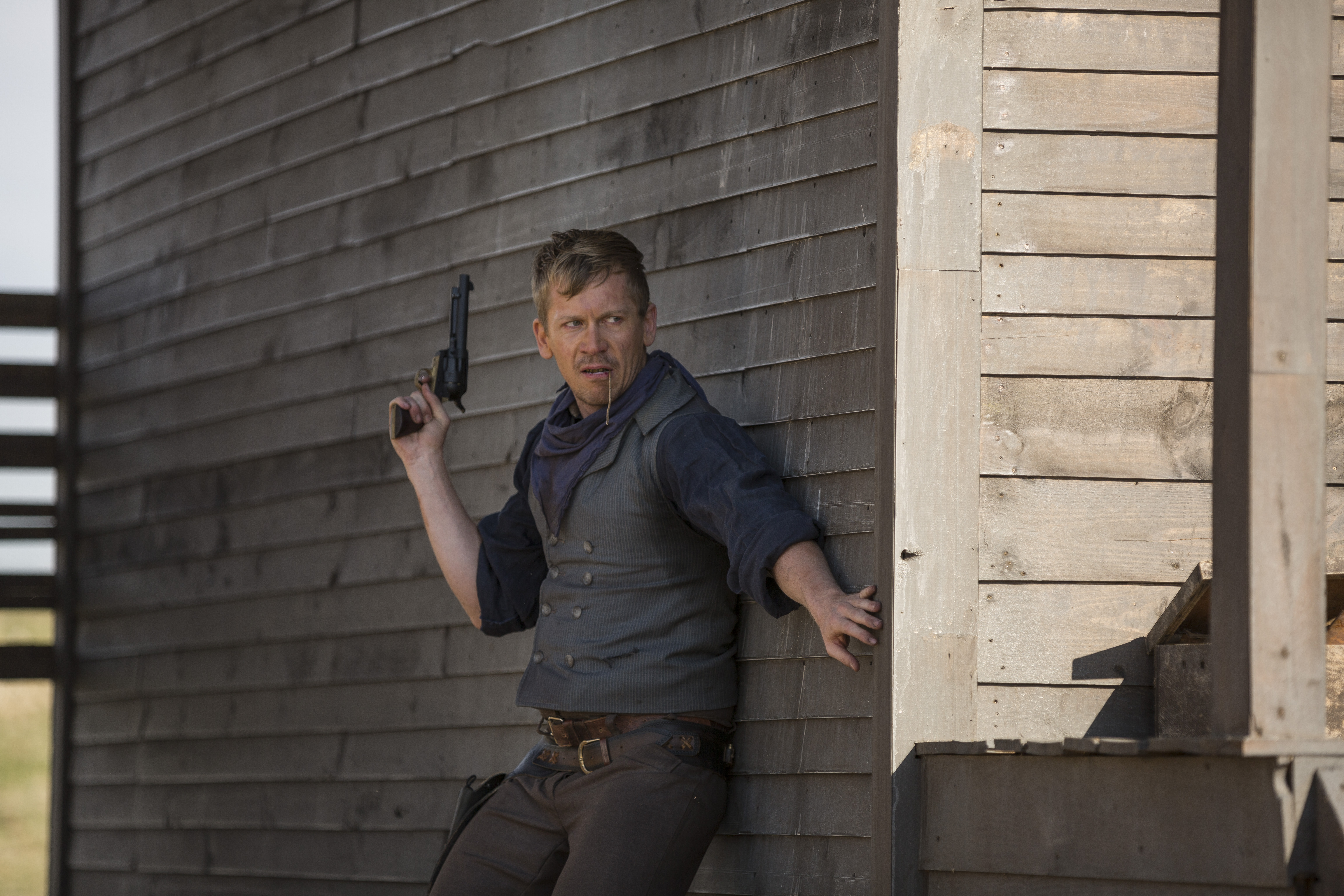 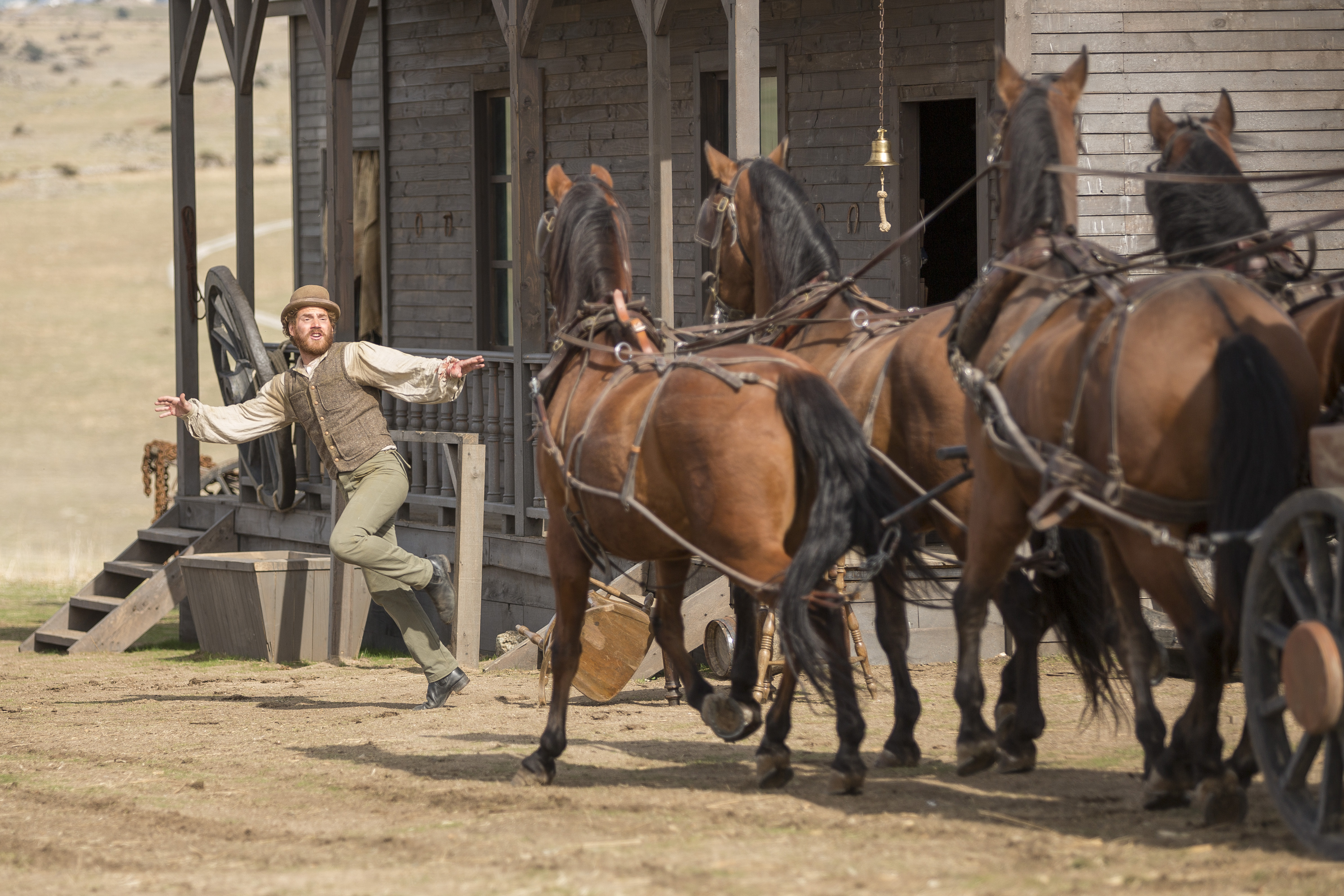