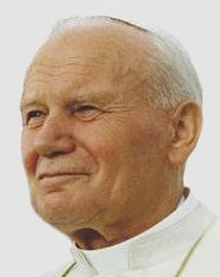 One thousands years from its origins, atop the simple graveyard of a martyr, it is the most visited place in the world, and the smallest country in the world. For a quarter of a century it had one spiritual leader: Pope John Paul II, the Supreme Pontiff of the Universal Church. From the things you’ve never heard or would least expect….from the art and architecture, to the buried city of the dead…. we take you inside Pope John Paul II’s Vatican – for a rare visit and a unique look. Though Vatican City is the world's smallest sovereign nation, it is one of the most powerful. Its leader is Europe's last absolute monarch elected by his peers, and carries one of the greatest burdens: the spiritual care of one billion people. Join us Inside Pope John Paul II’s Vatican, where saints are proclaimed, cardinals are ordained, where American pilgrims renew their faith, and much of history finds its source. 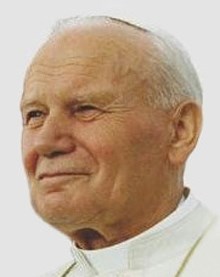