BERNARD (Skyler Gisondo) is a wise-beyond-his-years teenager who has been raised by his quirky, shuffle board-loving grandfather, OSWALD (Bruce Dern). When Bernard is approached by his classmate, the Type-A, Yale obsessed VERONICA (Olivia Holt), to run for the Board of Education, he jumps at the chance thinking it will help further his own agenda for a better run educational system and keep him home during his college years to take care of Oswald. Veronica, after finding out she's ranked number two in their class, has an agenda of her own, to get rid of class rank so she can get into Yale in hopes of becoming the youngest Supreme Court Justice instead of following in the footsteps of her TV producer mother JANET (Kristin Chenoweth). While attempting to woo the worldly EDITOR-AND-CHIEF (Kathleen Chalfant) of the local newspaper for an endorsement, Bernard finds a new companion for Oswald. Over the course of their campaign, Bernard and Veronica discover the meaning of true love and importance of helping others, and Oswald and the Editor-and-Chief find companionship and hope for a sweet future together. 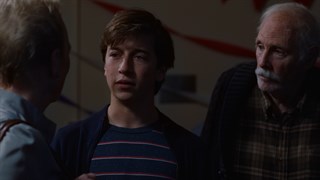 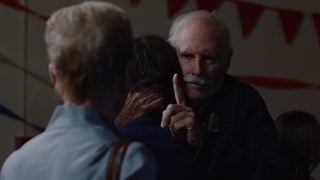 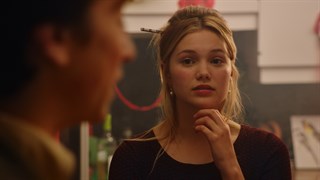 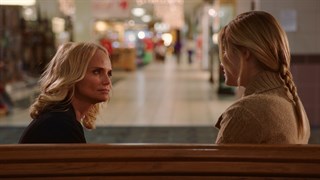 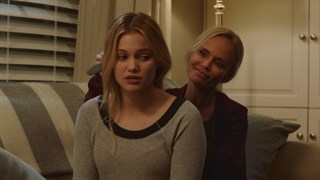 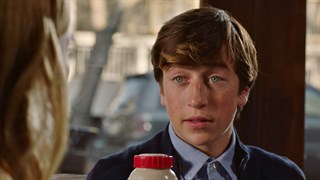 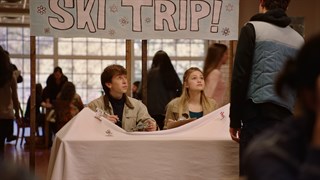 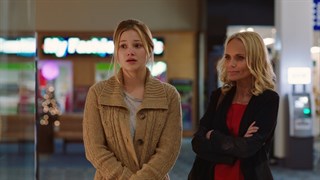 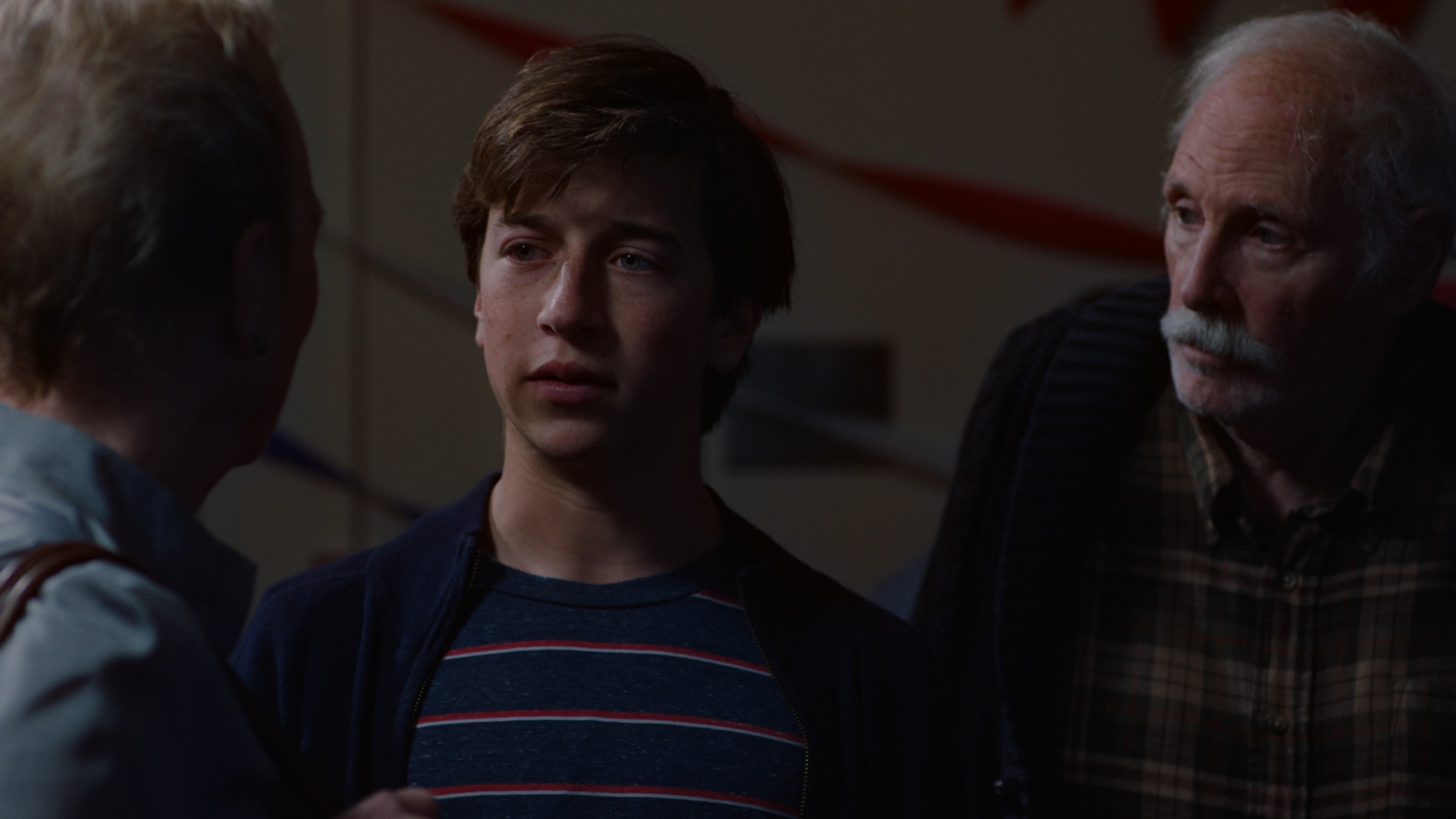 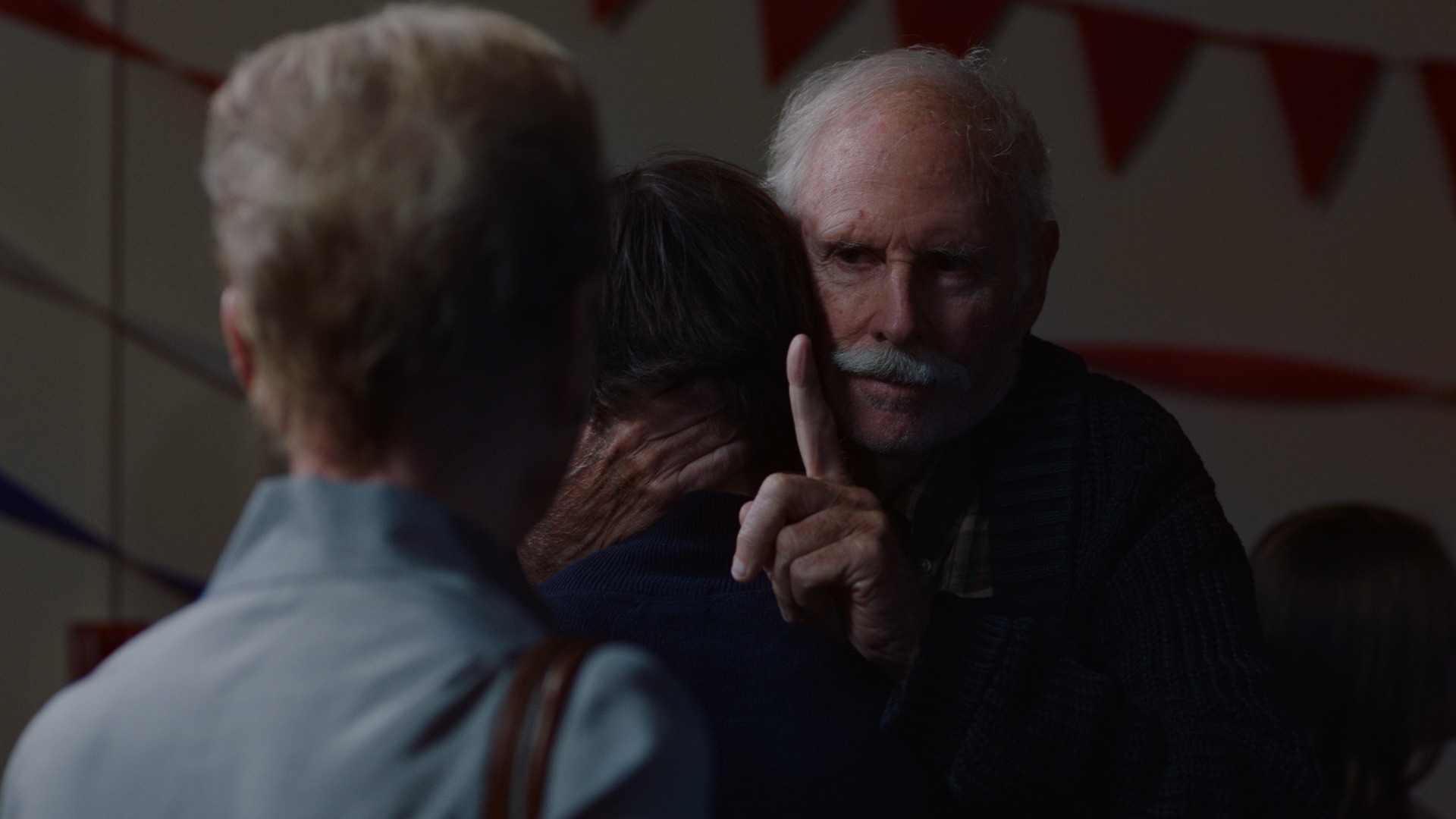 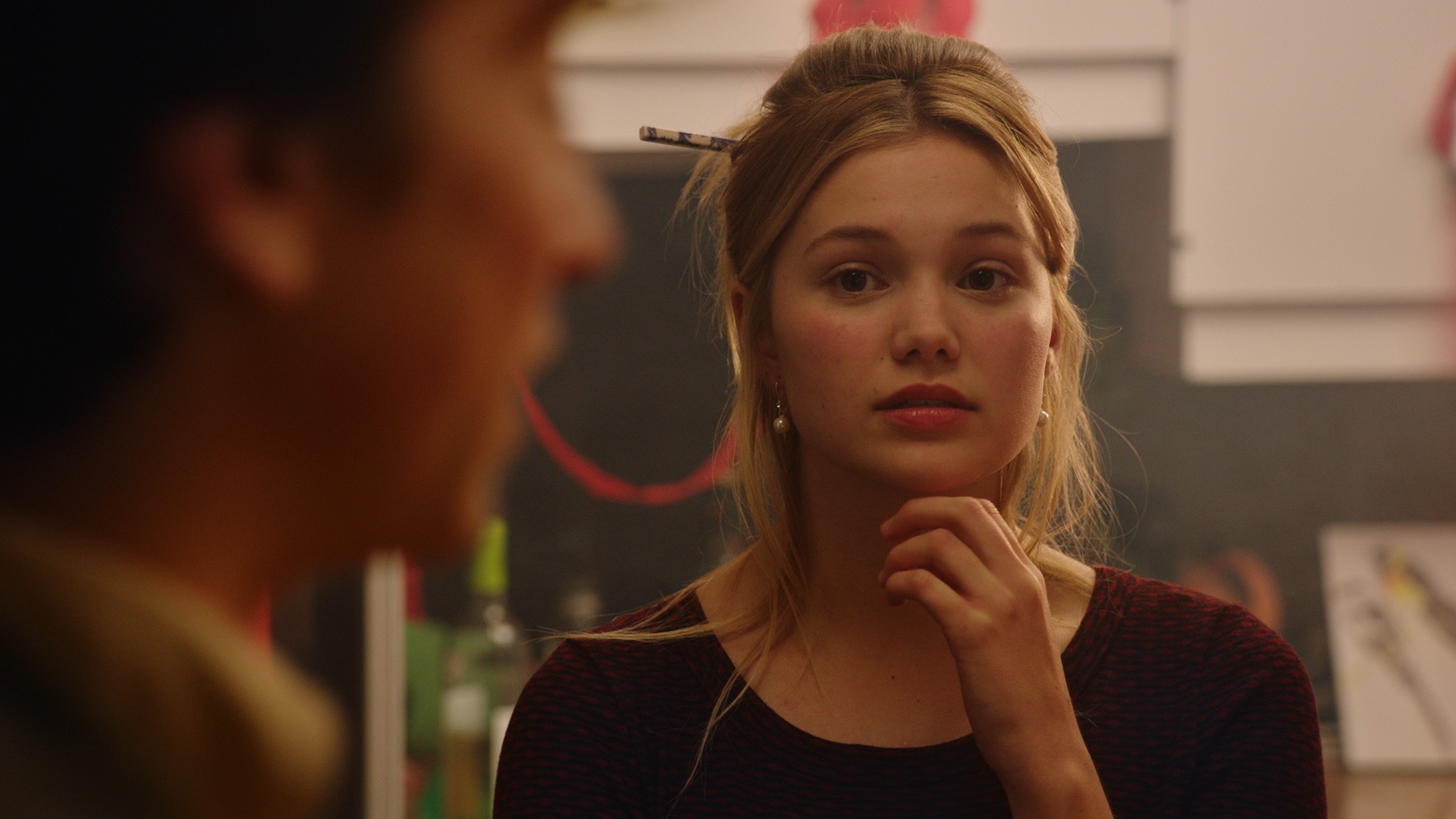 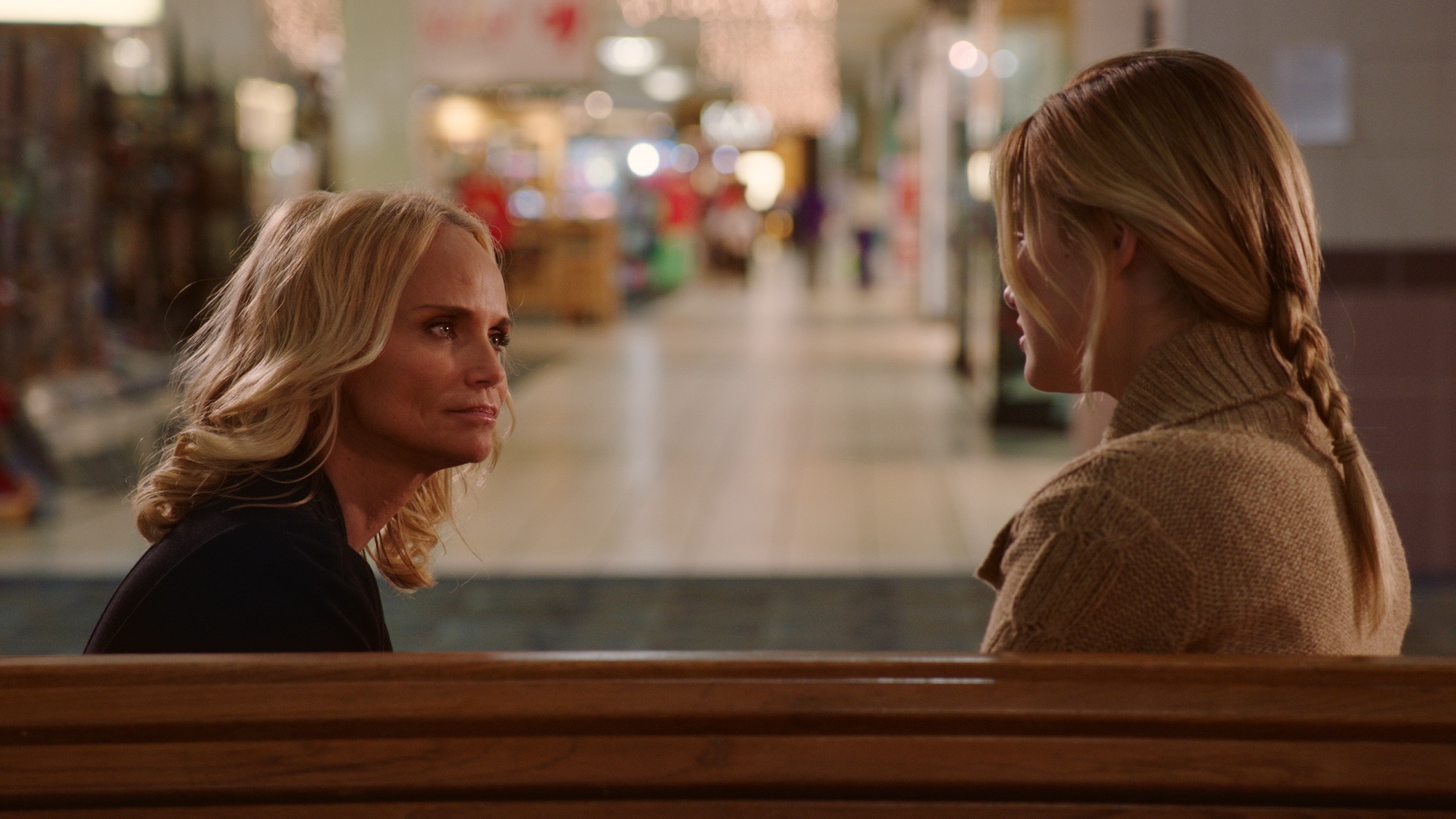 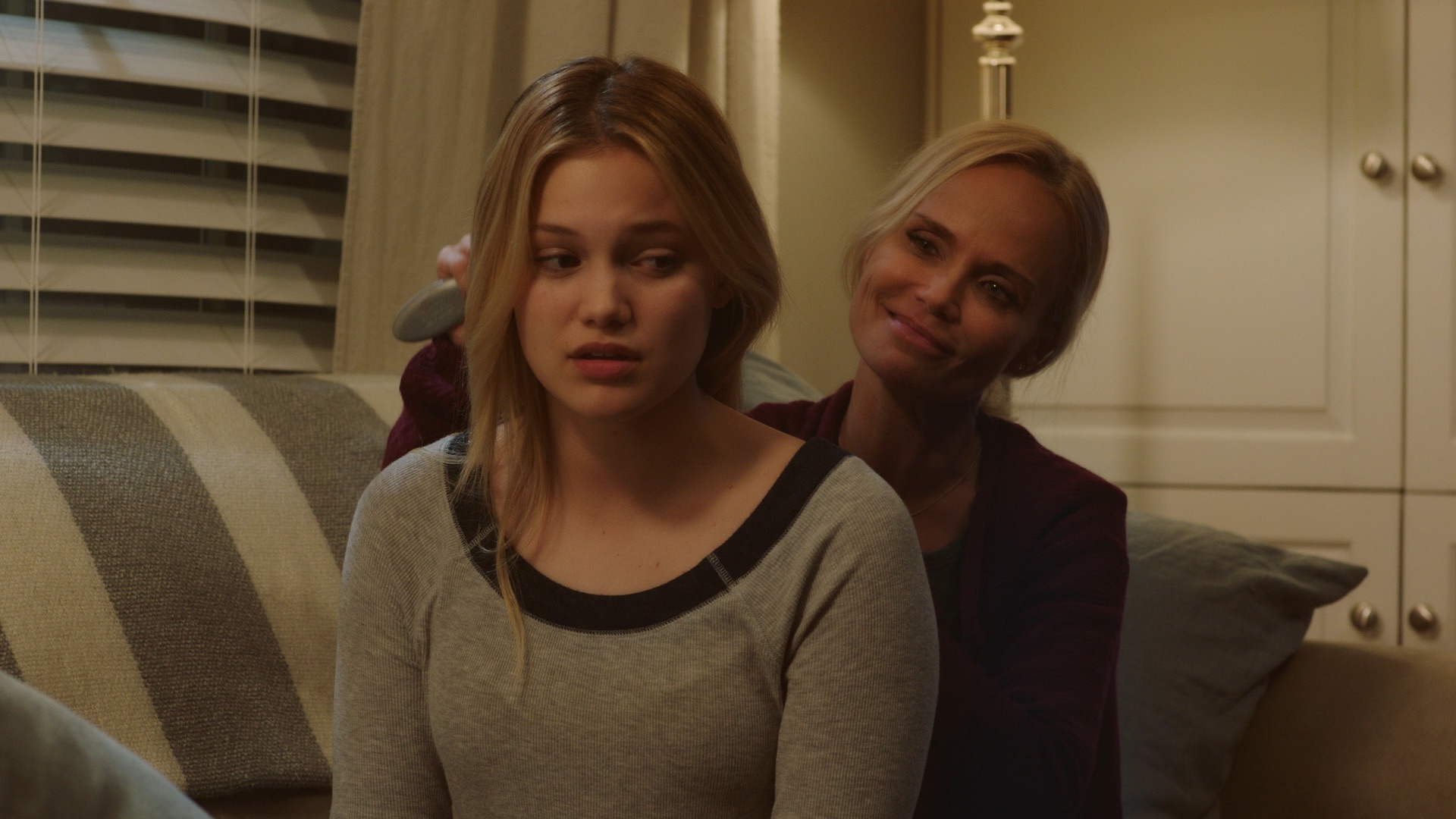 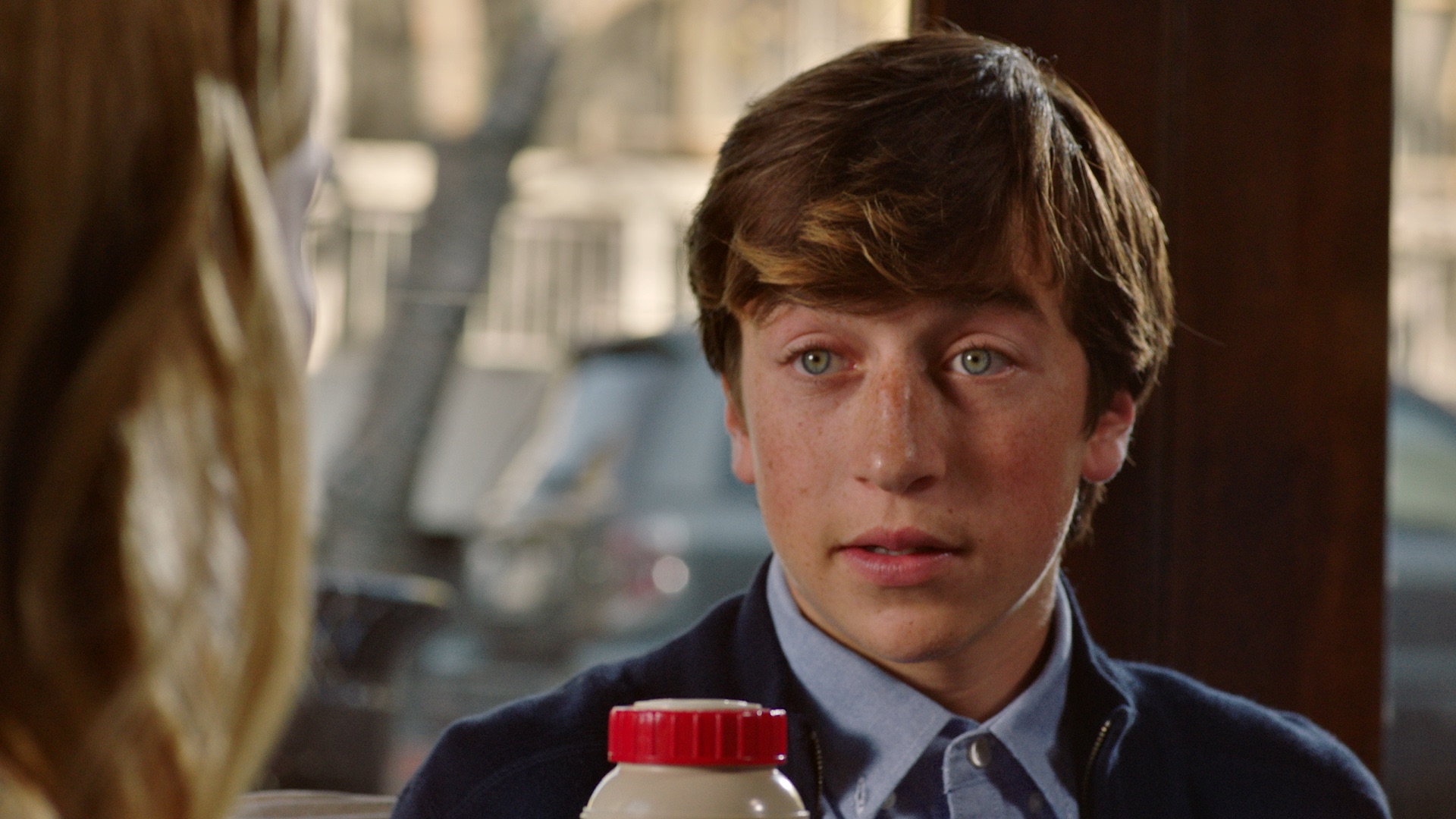 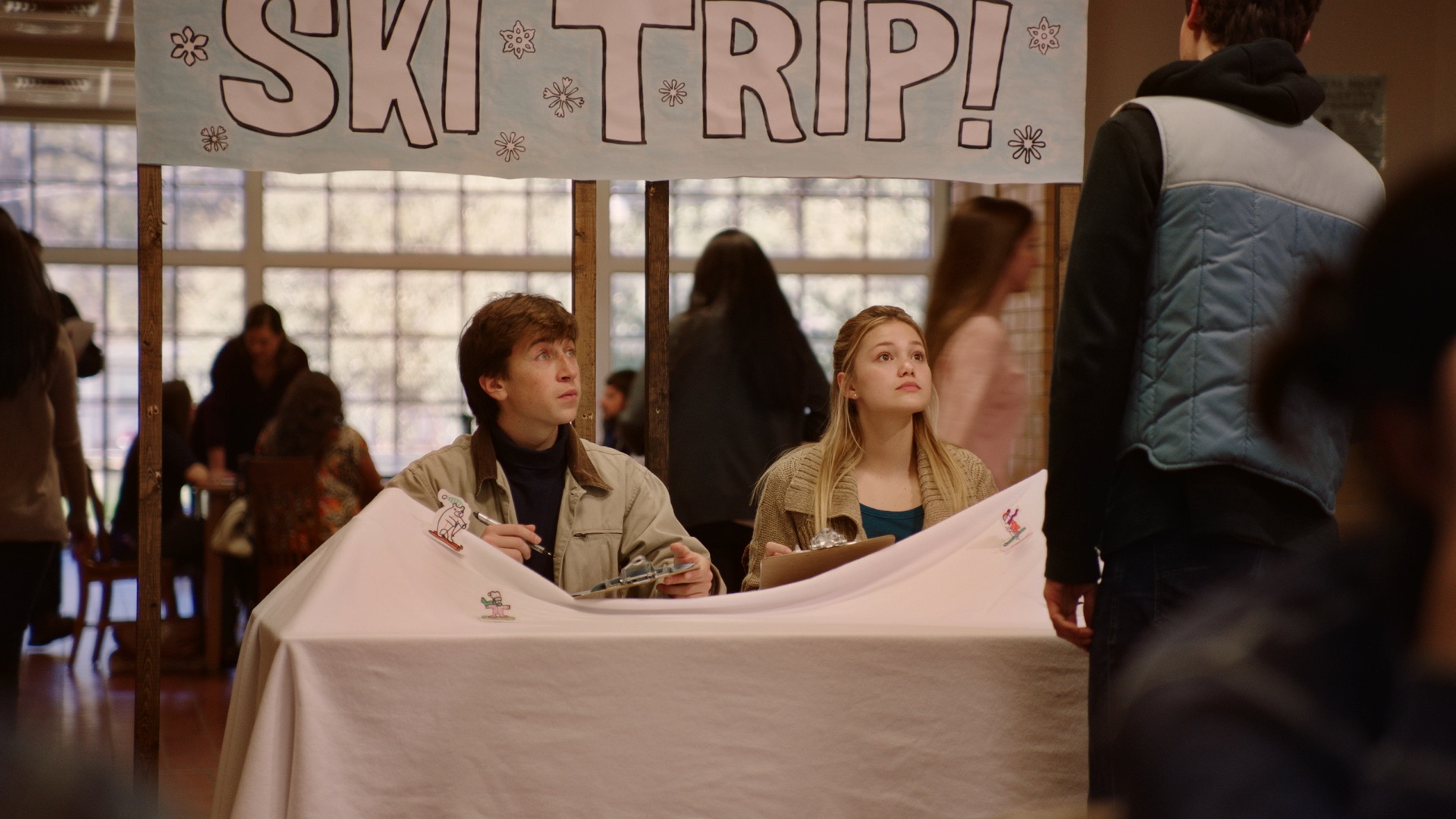 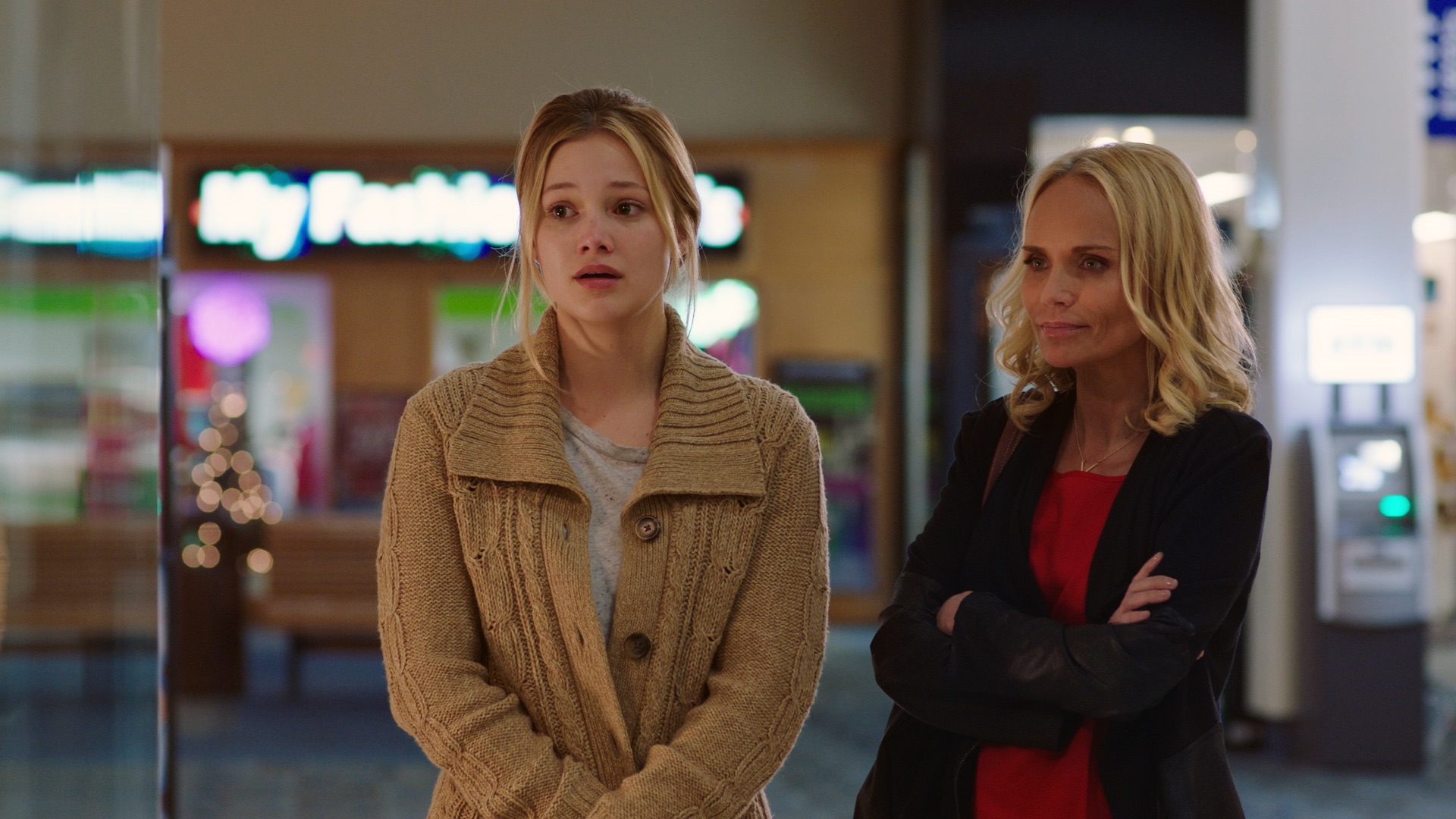