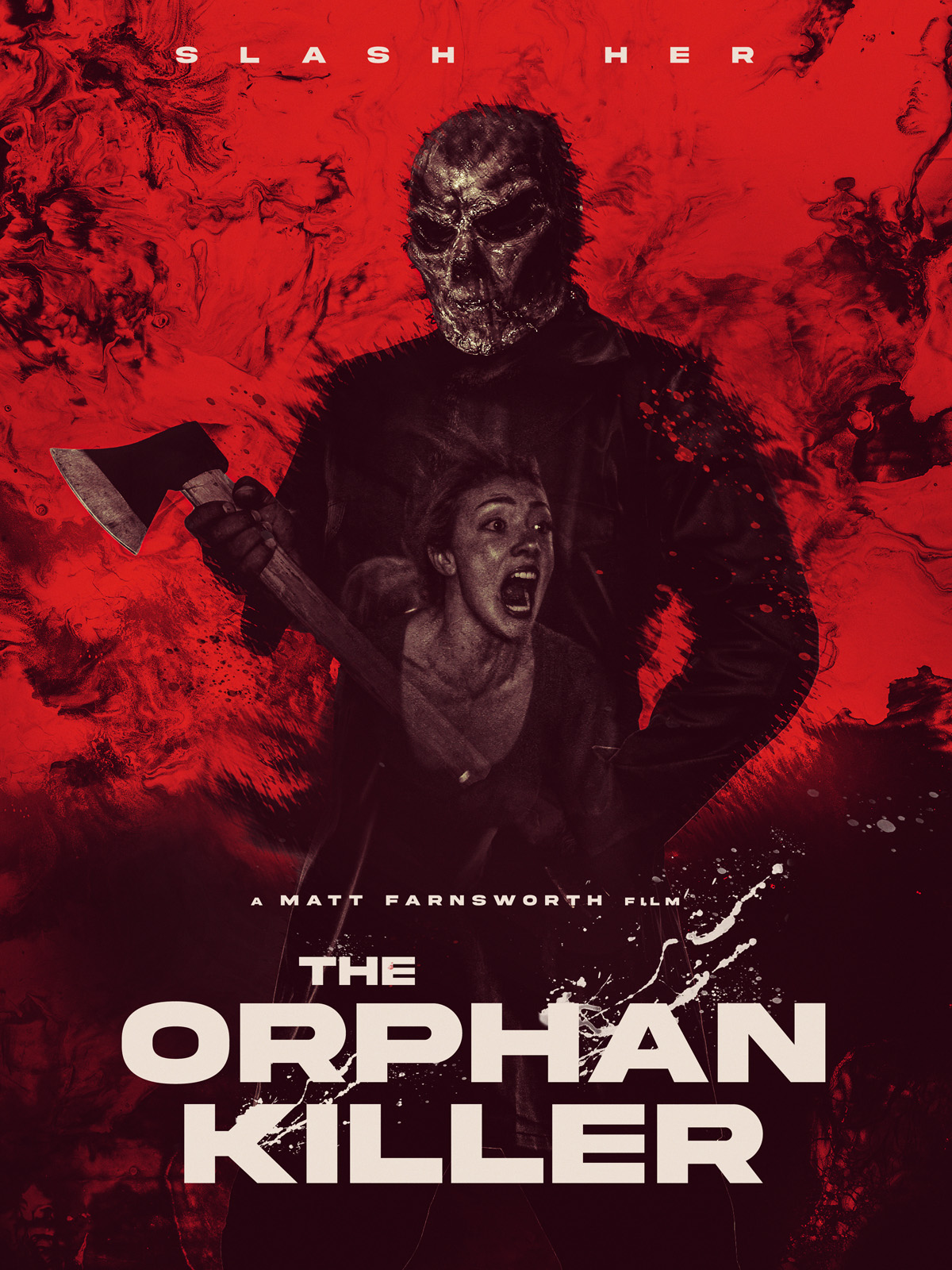 Marcus Miller and his younger sister Audrey Miller are left orphaned after witnessing their parents murder during a home invasion. Audrey promises she will never leave Marcus but she is soon adopted, breaking her promise and leaving Marcus behind. Isolated to a boiler room prison Marcus is reprimanded for his violent behavior, counting down the days to exact his revenge. Once Marcus escapes from the orphanage he tracks down Audrey and begins his brutal, bloody, merciless revenge not letting anything or anyone get in his way. Marcus hidden behind a mask soon becomes "The Orphan Killer."