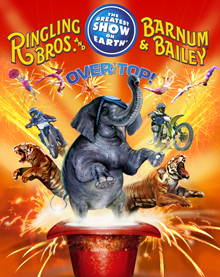 The circus is coming to town: magic words to anyone who has ever dreamed of running away to a life of adventure. Now, The Kanter Company runs away with the circus for real, for a one hour special on the Travel Channel. For the first time, Ringling Bros. ® and Barnum & Bailey invite us inside The Greatest Show On Earth® to experience circus life as we've never seen it before. It's been called the great get-away of the imagination, and it's the longest running hit in show business history. Come with us to Houston, Texas, behind the scenes for the secrets of the world's most famous circus artists, trainers, and managers on RINGLING BROS. REVEALED: THE GREATEST SHOW ON EARTH 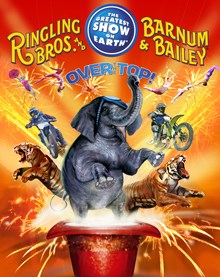