Kristy Wolfe (Charlotte Beckett) is a Brussels private eye descended from werewolves who must go to work when her uncle Harry Goldtsone is murdered in a politically-motivated attack. Patricia Sherman (Lindsay Lohan), the wife of European Federation President Richard Sherman, hires Wolfe to investigate Goldstone’s killing, as he was her husband's campaign manager. Wolfe finds bodies falling all over city and must use her innate instincts to unravel the case and stay alive long enough unmask the conspiracy. 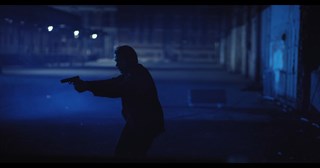 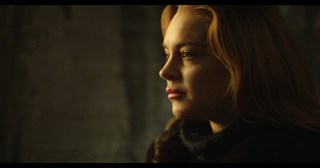 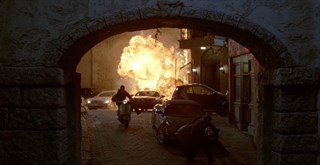 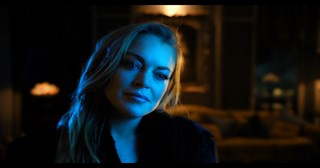 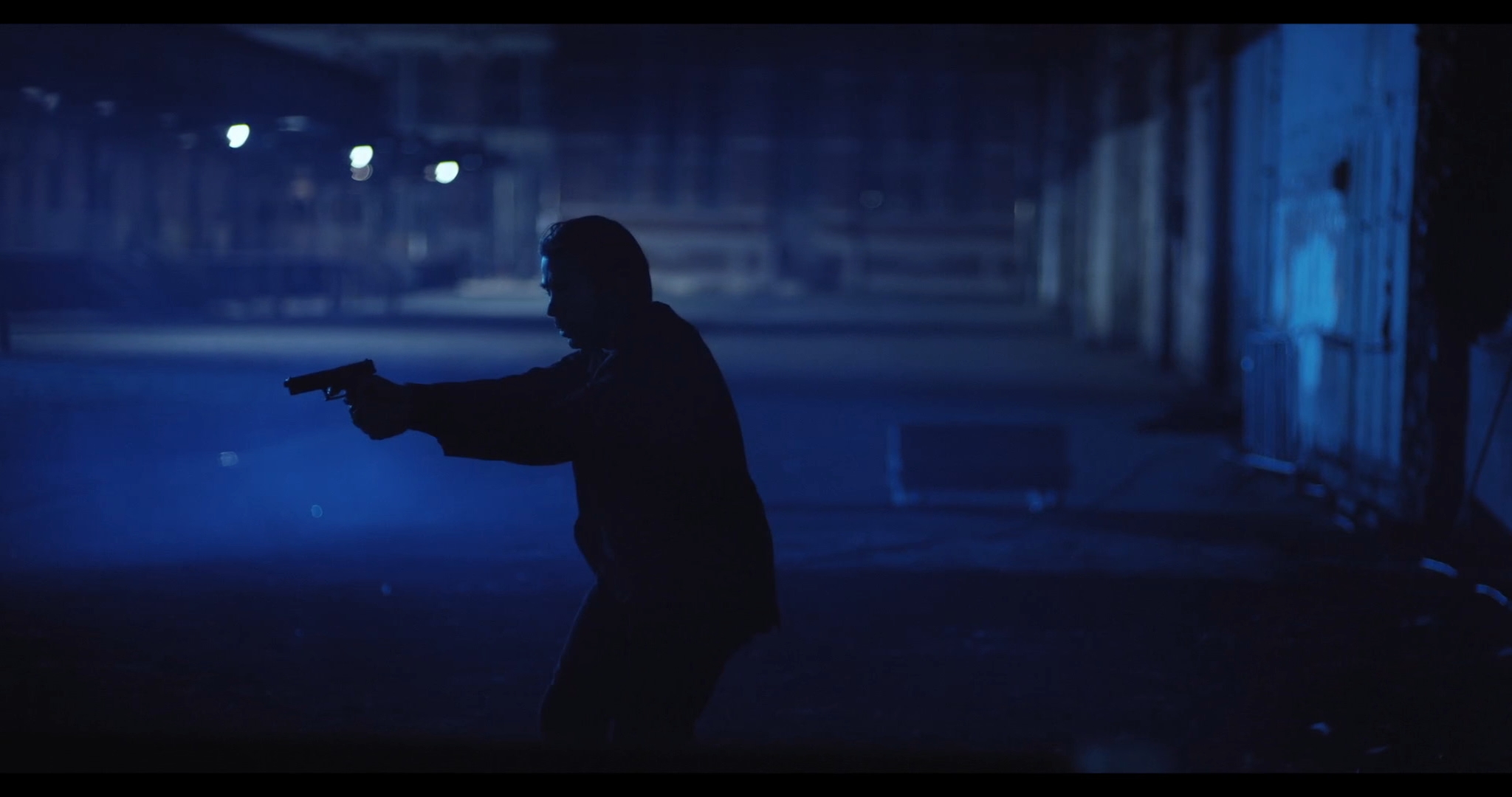 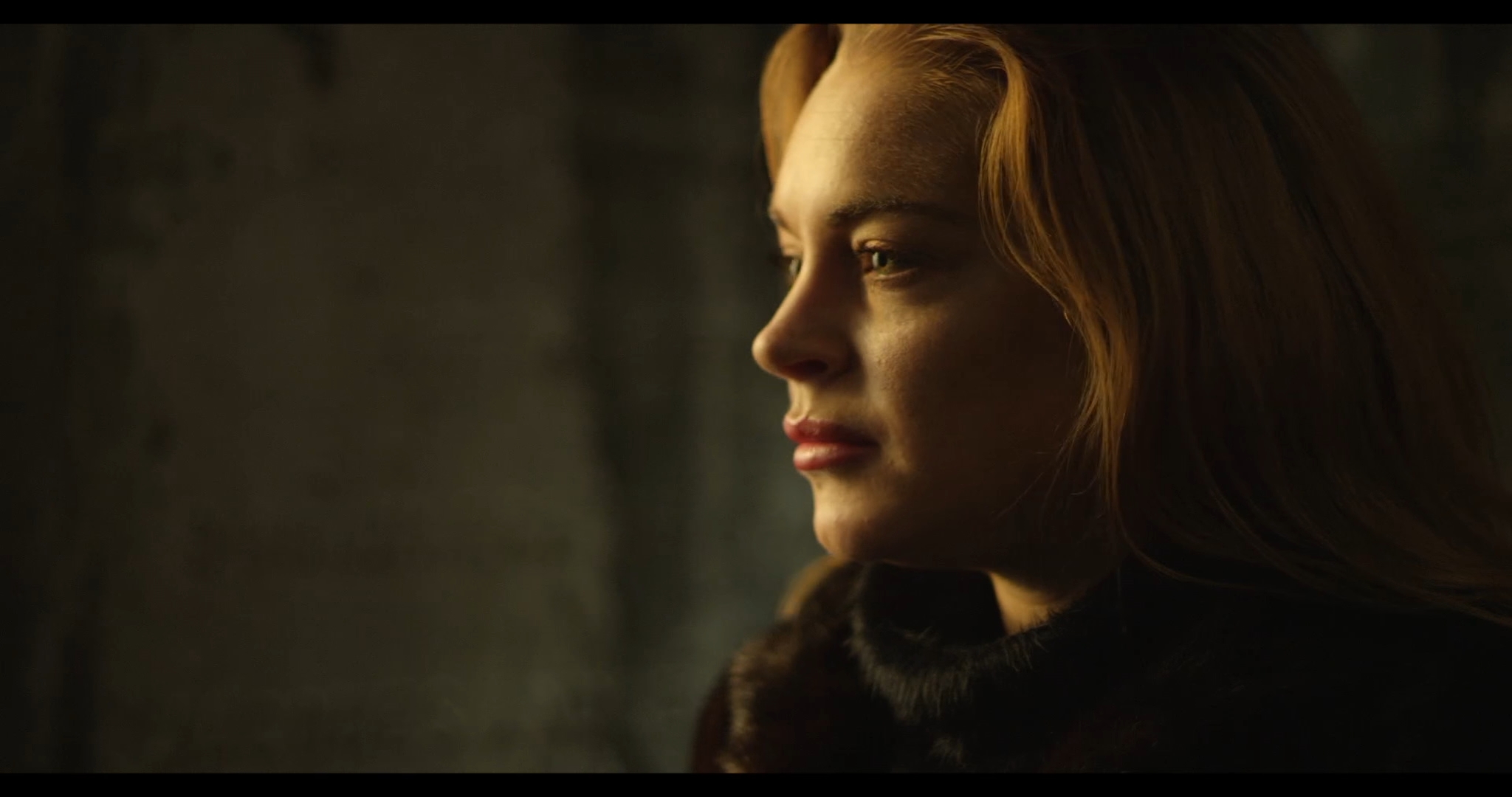 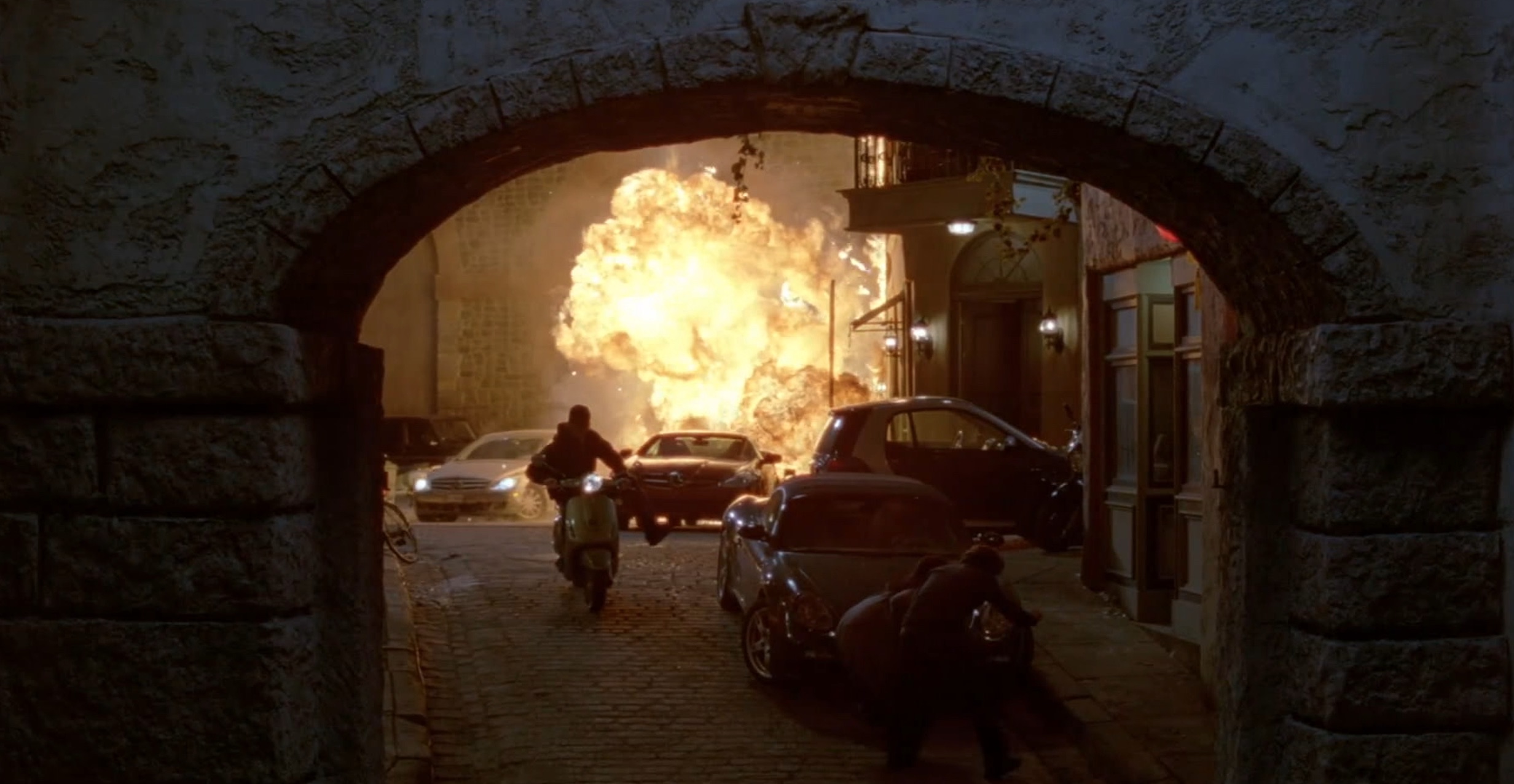