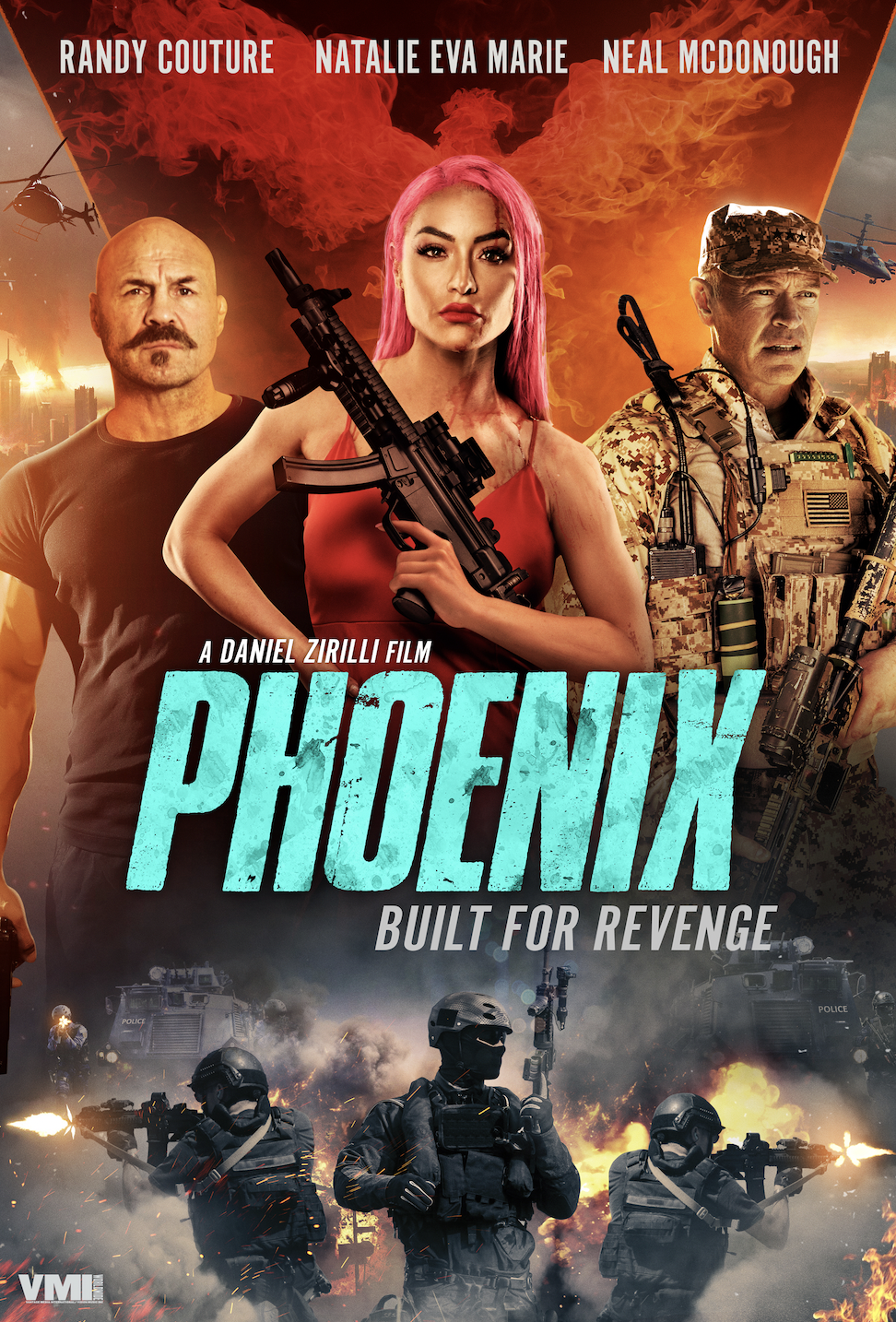 Fiona “Phoenix” Grant (Marie), a U.S. Army veteran Sergeant is teaching hand-to-hand combat skills in Afghanistan when she receives word that her father, Everett Grant (Couture), a prominent security specialist, has been killed in Florida. The police report says it was suicide, but Fiona doesn’t believe it. Encouraged to take a leave of absence by her commanding officer (McDonough), she heads back to the U.S. and soon learns that the prime suspect is Maxim Vasiliiev (Prudius), a ruthless local drug kingpin with an army of mercenaries and enough legal, political and business influence to keep him outside the law. Armed to the teeth, she plans to take out Vasiliiev with her bare hands, and nothing is going to stop her.