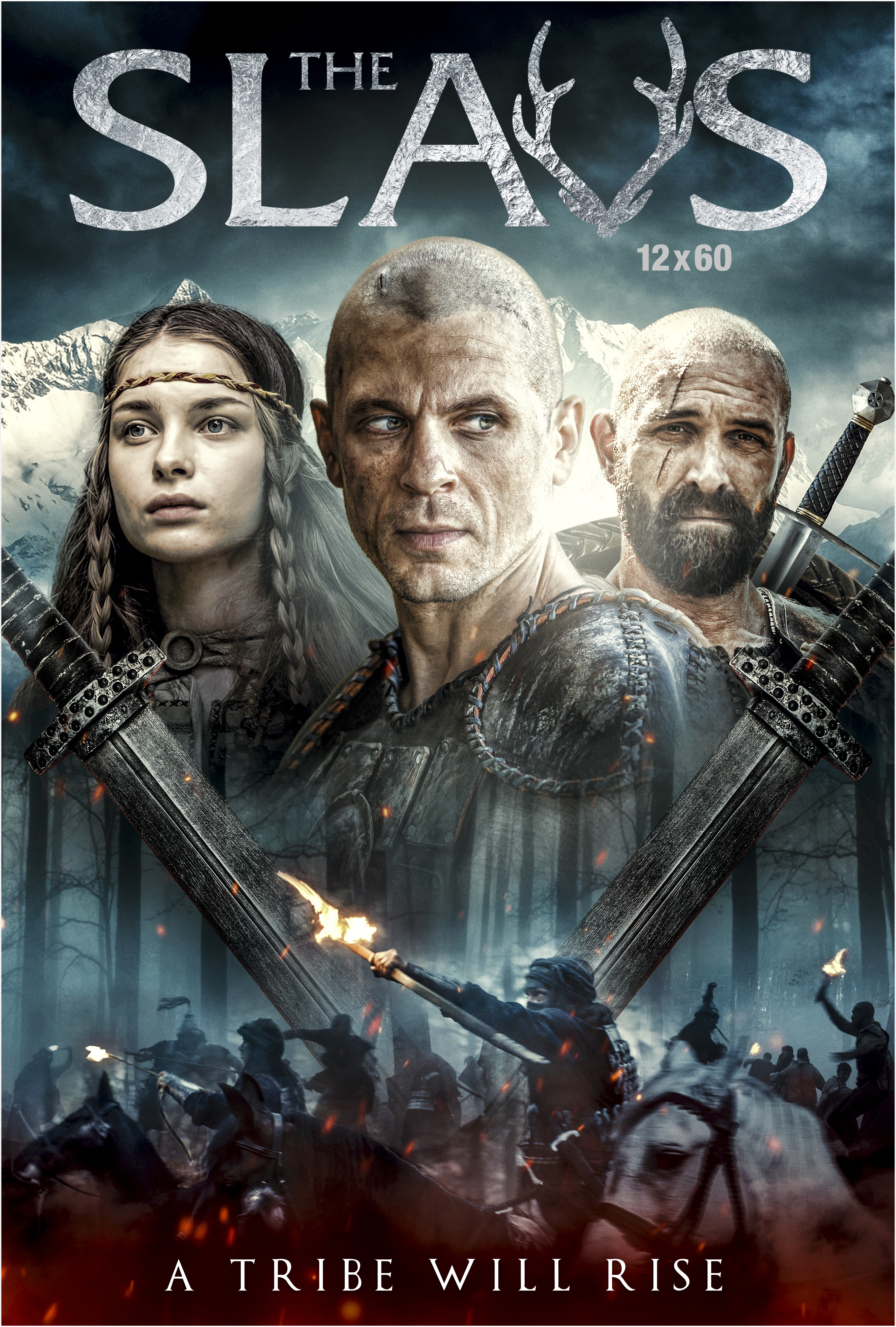 Before the unification of the Slavic people in the 7th Century Russia, two neighbors tribes fight for power, while hordes of Avar invaders threaten their very existence. In the village of Great Table, a young healer and mystic by the name Draha projects the inhabitants from the Avars with the help of Vlad, a mysterious stranger. Although hesitant at first, the villagers come to accept Draha's vision and soon welcome Vlad as one of their own. But on the other side of the forest, in the rival settlement of Furnau, a warrior Prince by the name of Raduz struggles with the facts that his wife Rada cannot conceive an heir. Facing this existential crisis, Raduz embarks on a journey to meet Carad, a high priest of Great Table, willing to perform a fertility miracle, thus advancing his political power. While based on historically accurate tribal customs, rivalry and battles, The Slavs also indicates elements of fantasy and mysticism, leading to a supernatural occurrences based on local folklore.