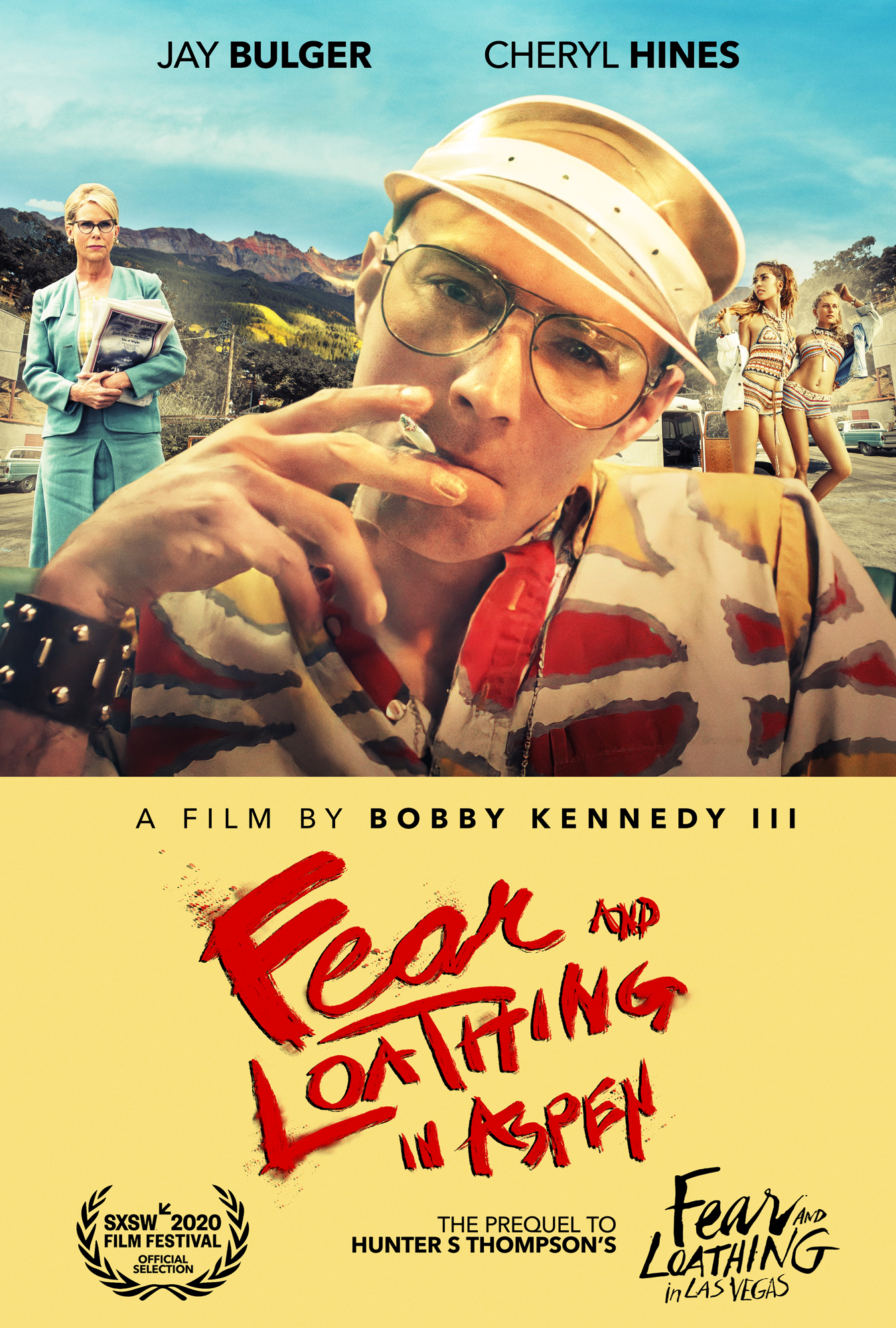 FEAR AND LOATHING IN ASPEN

Fear and Loathing in Aspen is the true story of an American band of misfits using establishment rules to challenge establishment rule. In 1970, Hunter S. Thompson -- fed up with local pollution problems -- threw his hat into the ring for Sheriff of Aspen, Colorado. His attempt to create a third party based around a new, gentler style of law enforcement entranced the national press and made him an overnight celebrity and hero to the "drop out" generation, who rallied around his "Freak Power" platform with notions of taking first Aspen, and then the world. The only thing capable of holding them back was Thompson himself.

FEAR AND LOATHING IN ASPEN